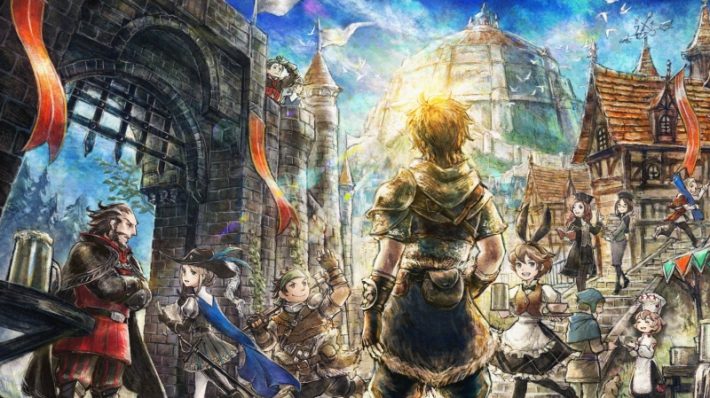 A new day(life) has dawned for players who don’t have an Apple Arcade subscription. Various Daylife, the Square Enix-published RPG from Team Asano, which helped produce Octopath Traveler, Triangle Strategy, and Bravely Default, is now available on Nintendo Switch and PC. The PS4 edition of the game launches on September 16, 2022. Originally launched in 2019, Various Daylife was previously an Apple Arcade-exclusive title.

Check out the announcement trailer below, which first debuted during Tuesday’s Nintendo Direct broadcast.

In keeping with its title, Various Daylife blends the rigors of JRPG combat and exploration with the daily routine of a raising-style life sim game (think Princess Maker). Players take up the roles of fledgling colonists on the untamed continent of Antoecia. They can spend their time pushing through the wilderness and pioneering through dangerous territory. When not adventuring, they’ll take up jobs to raise money, improve the team’s attributes, foster relationships, and earn equipment. Jobs drain stamina and mood, and managing these resources while leaving something in the tank for the next adventure is part of the engaging grind. Success can unlock new abilities, jobs, and combat classes, which can be used to take on new and more rewarding types of work.

Various Daylife is available on Apple Arcade for iOS, the Nintendo Switch eShop and PC via Steam right now. It costs $28.99 USD. It’ll arrive on the PS4 on September 16, 2022, presumably for the same price.