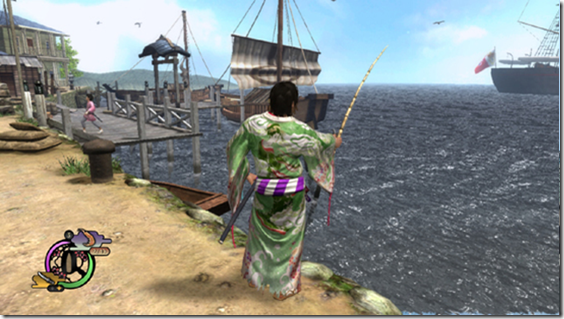 U.K. publisher Ghostlight announced back in September that they’re bringing Way of the Samurai 4 to PC, and recently provided an update on how the PC port of the game is coming along on their official blog.

“We’re still ironing out a lot of compatibility issues and although going from PS3 to PC is never the easiest thing to do, our guys are doing a sterling job,” Ghostlight’s Ross Brierley wrote. “Given the number of requests I’ve been receiving, I know that a lot of you are very excited at the prospect of being part of the BETA phase. So, you’ll no doubt be pleased to hear that in the next week I’ll be inviting a limited number of you into the first phase of the closed BETA.”

Brierley added, “If you’re not chosen for this first batch, there’s no need to worry as it won’t be long before I’ll be opening the BETA to our wider GL community.”

Ghostlight have not yet announced a release date for the PC version of Way of the Samurai 4.