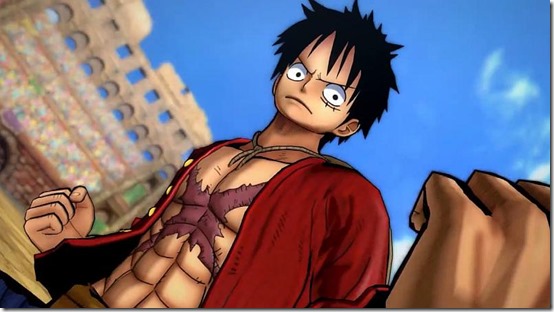 Last week, Japan had several new releases with 12 out of 20 of the chart being new titles, including One Piece: Burning Blood, Bullet Girls 2, Star Fox Zero, and many more. Media Create provides us with software and hardware sales data from the week of April 18 through April 24, 2016.

At #3, we have Bullet Girls 2 with 17,224 copies sold in its launch week on PS Vita. This is much lower than the 29,690 its predecessor sold on its debut. At #5 there’s Star Fox Zero/StarFox Guard’s double pack that sold 17,114 copies and the standalone Star Fox Zero took #8 with 8,135 copies on Wii U for a combined total of 25,249. Similar to the Metroid games, Star Fox was never that big of a seller in Japan.

There weren’t any noteworthy mentions as far as hardware sales go, which remained pretty close to the figures we saw the week prior.