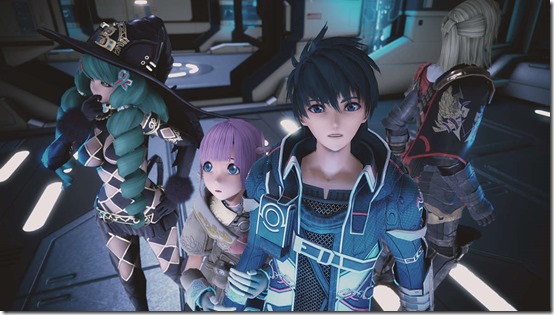 Last week, Japan saw two major releases with Square Enix’s Star Ocean: Integrity and Faithlessness along with Level-5’s Yo-kai Watch: Romance of the Three Kingdoms. Media Create provides us with sales data for video game software and hardware from the week of March 28 through April 3, 2016.

Yo-kai Watch: Romance of the Three Kingdom took the #1 spot of the week with 269,516 units sold. While those aren’t bad numbers, they’re actually the lowest from the Yo-kai Watch series for its first week minus the very first title (and Yo-kai Watch Dance: Just Dance Special Version which sold merely 7,060 copies).

Here are sales numbers we’ve seen from the force that is Yo-kai Watch in Japan:

Looking at those numbers now, it’s pretty amazing how much it grew from the very first title back in 2013. Anyhow, as you can see, Yo-kai Watch: Romance of the Three Kingdoms sold much less than their more recent titles, but given its lesser-than-usual amount of marketing and the fact that it’s a strategy game that was being marketed towards a younger audience, it’s not too surprising.