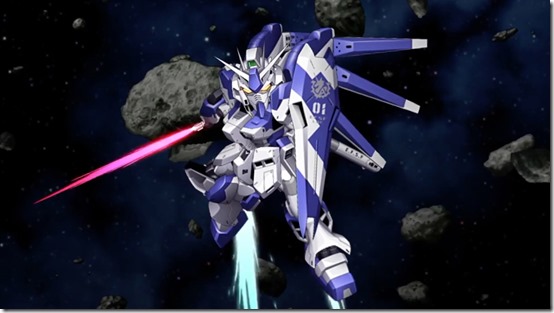 Next up we have Far Cry 5 at #2, and it has been met with pleasant reception in Japan with a big debut of 75,474 units sold in its first week on PS4. This is a huge bump from its previous title Far Cry Primal which opened with 25,302 units sold on PS4 back in April 2016. The last main-numbered Far Cry game in Far Cry 4 debuted with 36,239 units for PS4 in February 2015 in Japan, so it is overall a huge improvement for the series. Perhaps we could attribute this to the open-world co-op aspect that is being pushed for the new entry.