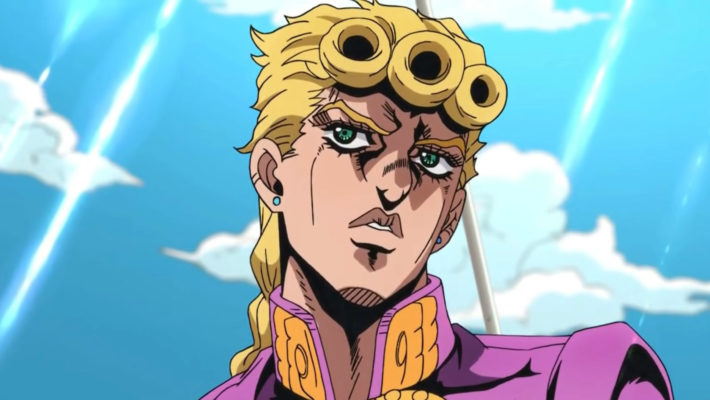 Bandai Namco pinned down the release date for the Giorno Giovanna, the Jump Force JoJo’s Bizarre Adventure character joining the cast in Character Pass 2. Folks will see him in Spring 2021.

Giorno Giovanna from “Jojo’s Bizarre Adventure” will be joining JUMP FORCE in Spring 2021!

The release dates of the DLCs on the Nintendo Eshop will be updated in 2021. Stay tuned! pic.twitter.com/9wQ65oxBph

The image also suggests that Bandai Namco and Spike Chunsoft might catch up a bit when the Giorno DLC debuts. See, the Switch version of the game only has one of the Characters Pass 2 characters, Shoto. It won’t get Meruem and Hiei until early 2021. However, the Switch version’s estimated release windows for both Yoruichi and Giorno are the same as the ones for the PS4, Xbox One, and PC.

As a reminder, some people already got a peek at the in-progress version of the character. Back in November 2020, some Jump Force players accidentally got to see both Giorno and Bleach’s Yoruichi ahead of launch. Apparently, that’s not Giorno’s final form, so he and Gold Experience might look very different when they appear.

Jump Force is available for the Nintendo Switch, PlayStation 4, Xbox One, and PC. The JoJo’s Bizarre Adventure Giorno Giovanna Jump Force DLC will debut in Spring 2021.