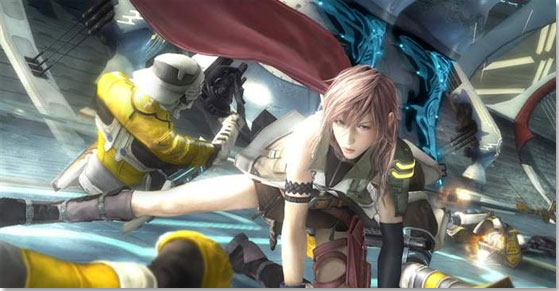 To celebrate their ten-year anniversary, Amazon Japan have compiled a list of their best-selling games for the past decade, from October 1st, 2001 through June 30th, 2010. Here’s what it looks like:

Note that this doesn’t necessarily equate to the best-selling games in Japan. For instance, there isn’t a single Pokémon title on the list.