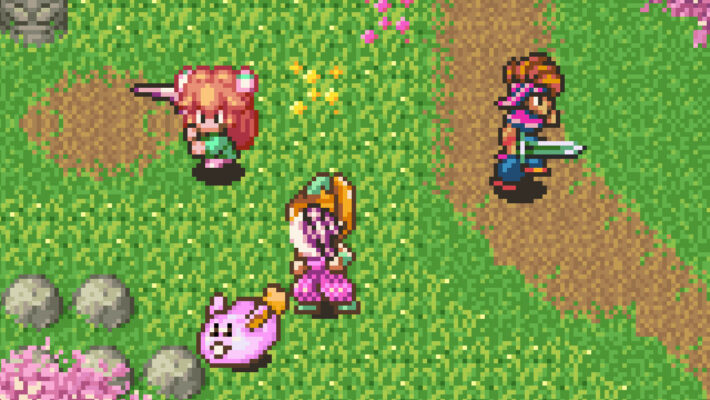 30 years ago this week, the Super Nintendo Entertainment System launched in North America, setting off the console wars and producing loads of memorable games. We’re fans of RPGs around here, and the generation was great for them! But what are the best 16-bit RPGs the generation had to offer? These are our selections. Let us know yours!

A game doing something different can really make it stand out and hold up longer than its peers. That’s how I feel about Secret of Mana, an action-RPG that really set itself apart with its cooperative play. Sure, the combat is engaging, and the world is colorful and fun! But it wouldn’t have burrowed its way so deeply into my heart without the experiences playing through with friends.

Each of the party members feels markedly different to play, and boss battles require you to consider tactics and divide responsibilities. It’s nice that we got its sequel, Trials of Mana, in English after all this time! But its broader ambitions mean Secret delivers a tighter, smarter experience. — Graham 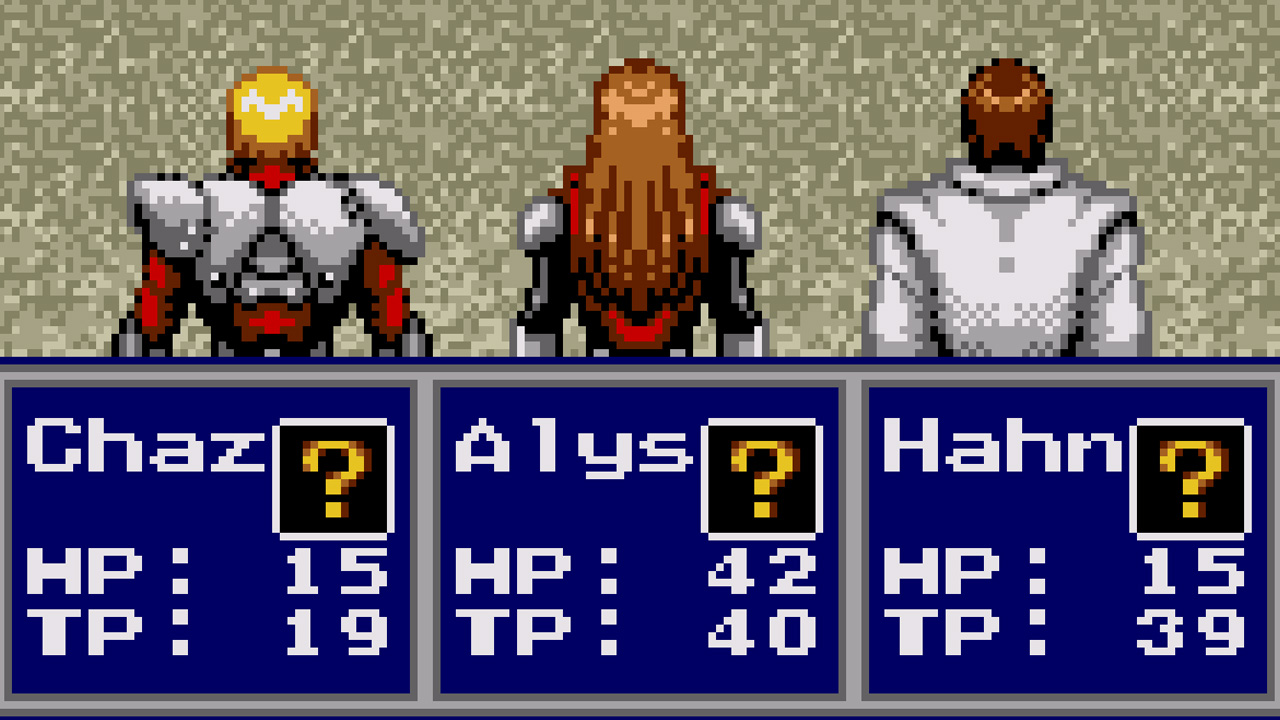 Phantasy Star IV blew my mind as a child, especially since I came to it immediately after being a bit frustrated by Phantasy Star II and III. I loved the connections and references to past games. I adored how it maintained some fantasy elements, but was fully futuristic. The idea of going to multiple planets and exploring them in order to accomplish goals tickled me. Plus, as a kid very into comic books, a narrative presented in panels was right up my alley.

It felt like it dared to be different. I appreciated that. — Jenni 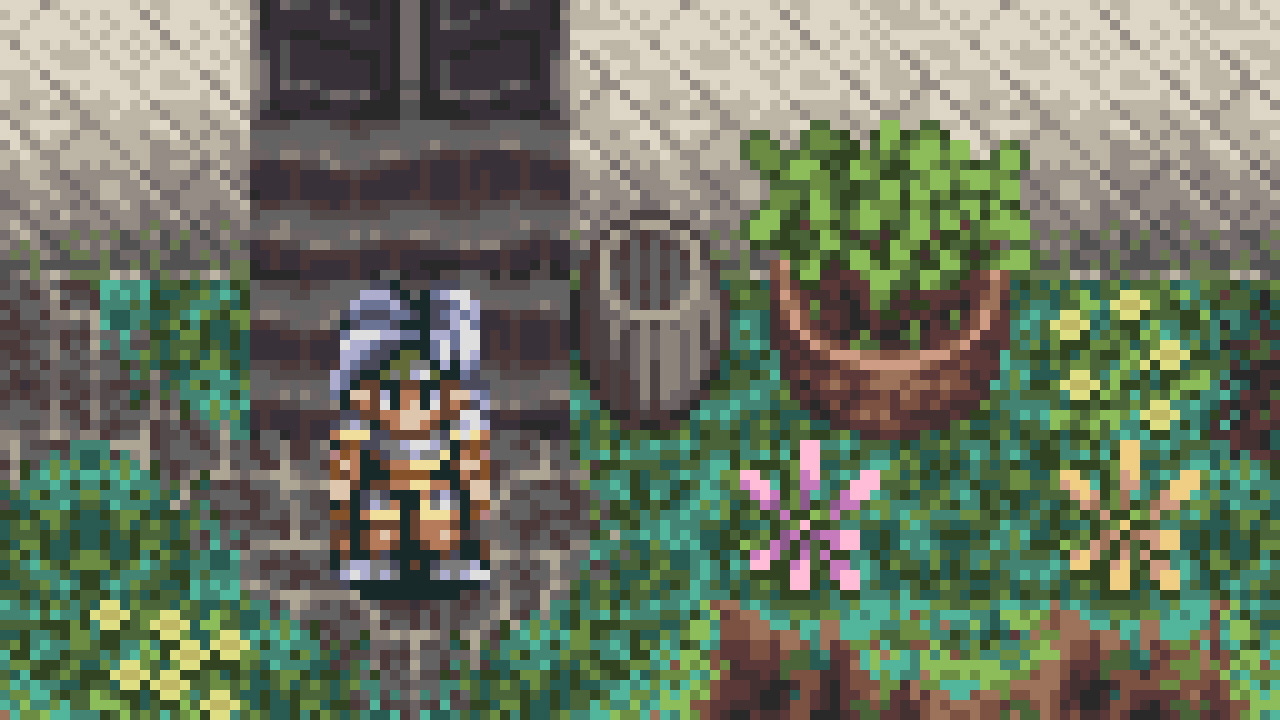 Though anyone who knows me would be expecting an answer containing the words ‘Final’ and ‘Fantasy,’ I’m going to subvert expectations and say tri-Ace’s Star Ocean. It was one of the first 16-bit RPGs I had the pleasure of playing, and I remain speechless when considering how this single title would lead to so many more memorable games to come. Being able to alter how the game ends through my interactions with other characters was mind-blowing. And the music, composed by Motoi Sakuraba of Valkyrie Profile fame, is also one of my favorite early gaming soundtracks. — Carley 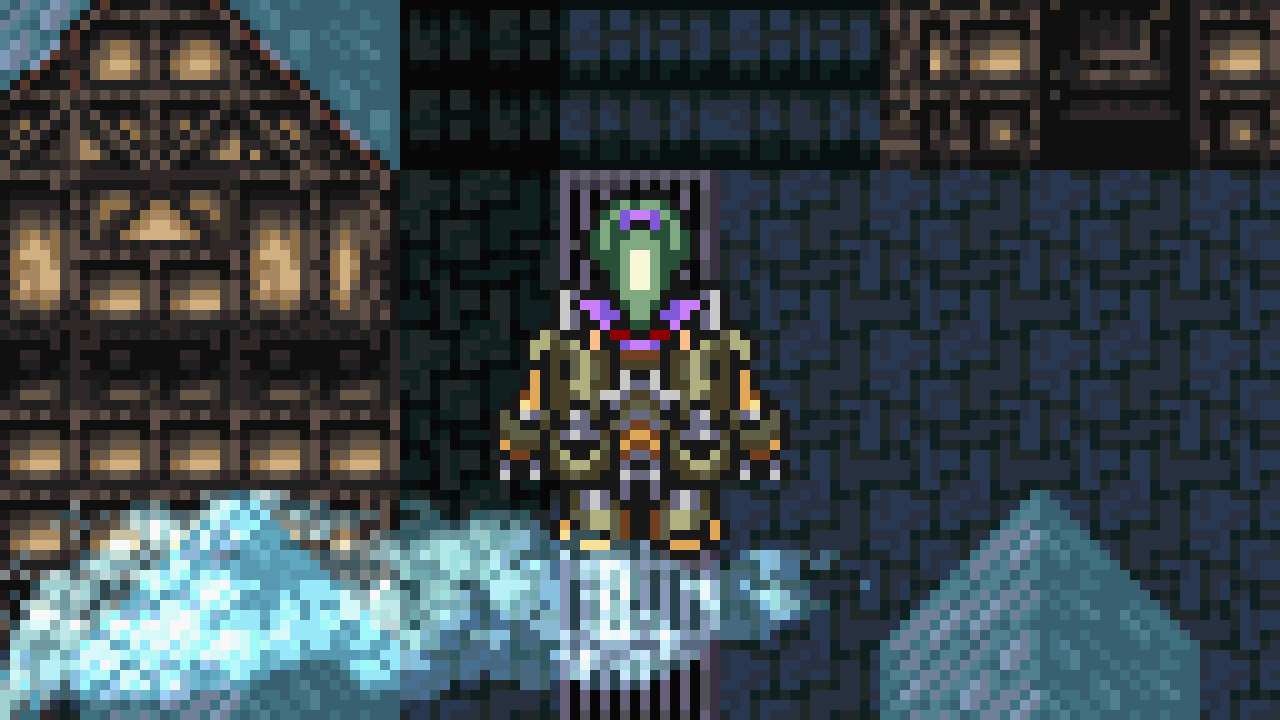 There’s nary a 16-bit RPG that, to me, exceeds Final Fantasy VI. Then known only as Final Fantasy III, it was the RPG that got me into games that were about more than beating up thugs as while walking across the screen. Even decades later, the game’s biggest moments still resonate and feel novel. The big opera scene was also unforgettable. — Josh

What do you consider to be the best 16-bit RPGs? Let us know in the comments or on Twitter! And read our other handy roundtables for more thoughts from the Siliconera team.