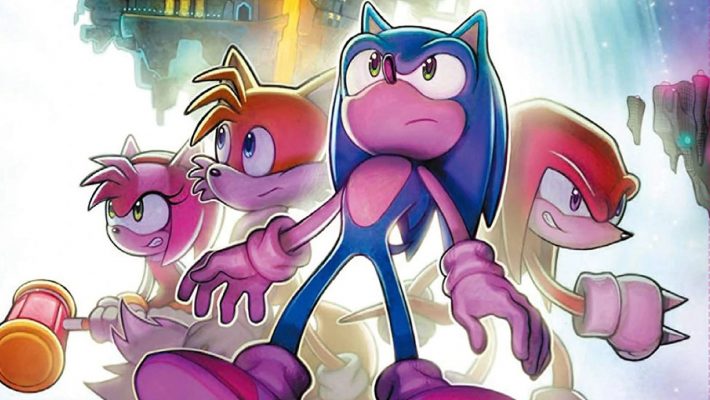 This week marks the 30th anniversary of the Sonic the Hedgehog franchise. It’s a long history, full of disappointments. But also gems! These are the favorites of the Siliconera staff. What are yours?

I am a big fan of Sonic Chronicles: The Dark Brotherhood. It’s so weird in such a fun way. BioWare developed this turn-based RPG, for one. You recruit familiar faces for your team. There’s a whole other Echidna. There are some pretty great musical arrangements. Plus, you can collect Chao! It’s one of the most unusual Sonic spin-offs, and I love it for being so different. — Jenni 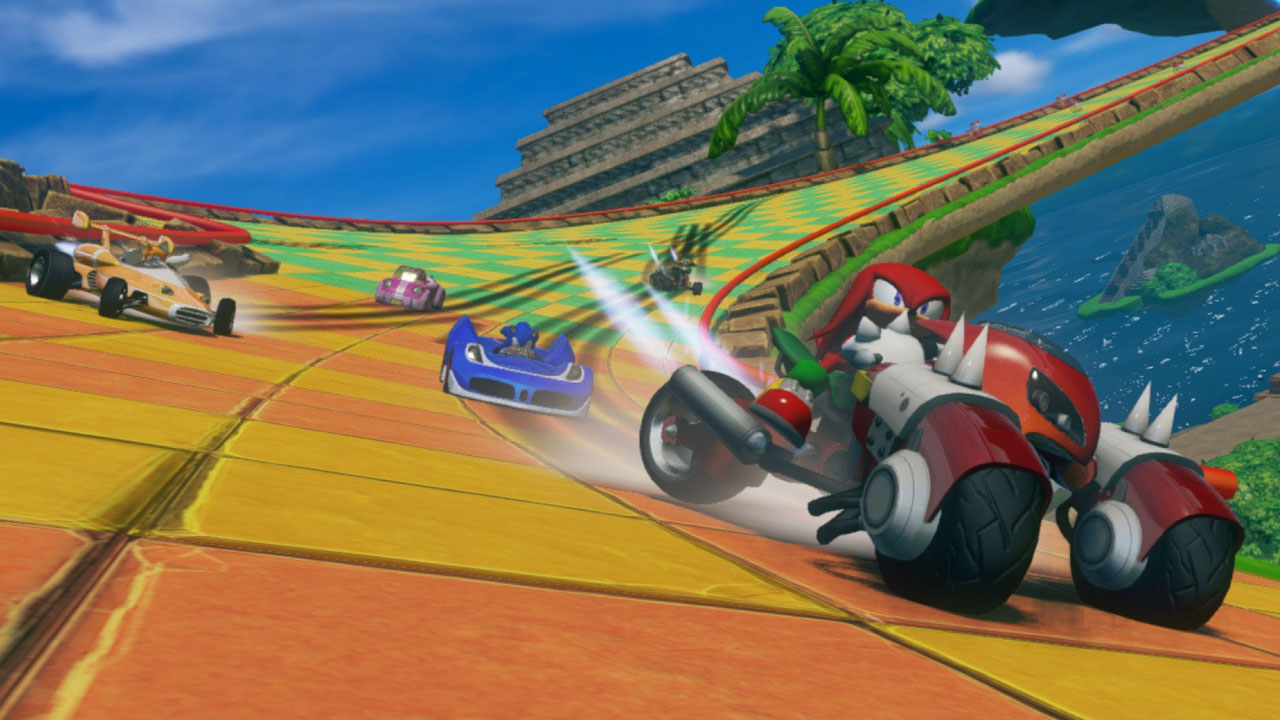 There are some cool mainline Sonic games, for sure, but none of them hooked me in the way that Sonic & All-Stars Racing Transformed managed. It controls a lot better than the first game, and the power-up item balance feels a lot like racing gem Blur. (Which makes sense! Some of the same people were involved.) That a franchise that once thought Sonic R was a good idea would produce such a gem in the genre is truly an accomplishment. — Graham 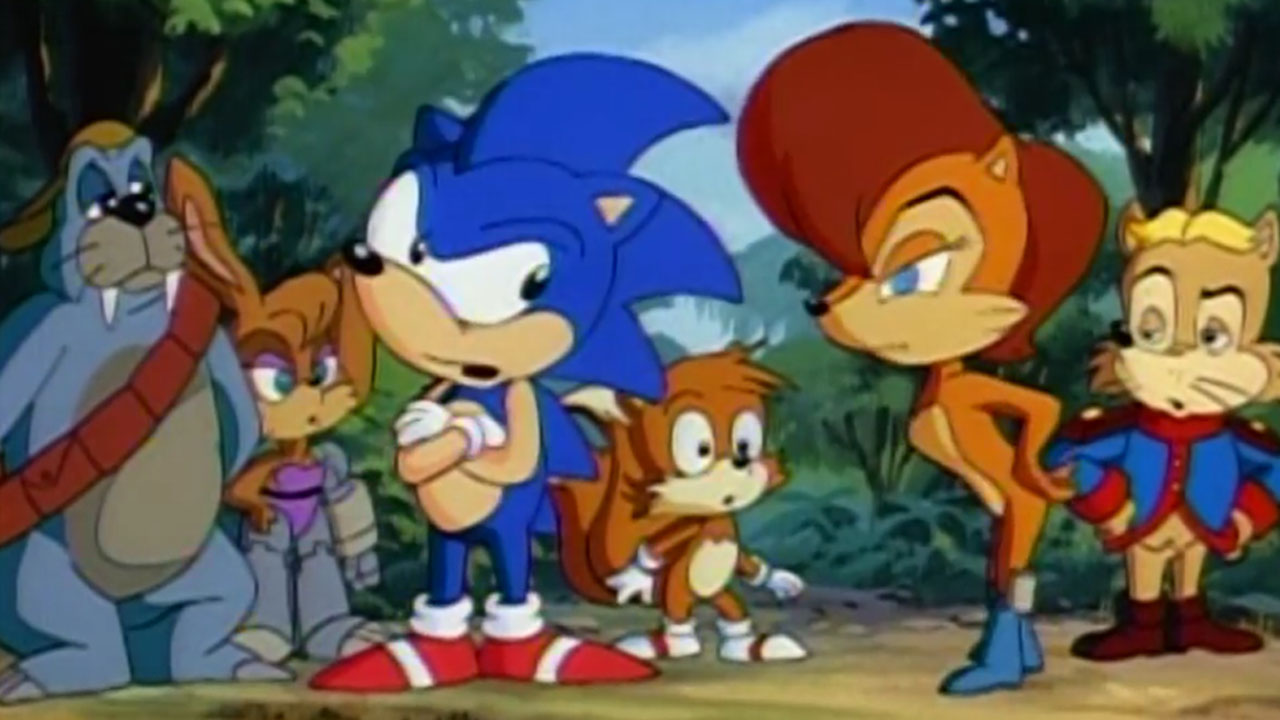 I’ll be the first to confess: I’m not much of a Sonic guy! “Not being particularly interested in Sonic the Hedgehog” is maybe one of the last remaining holdovers of the weird Sega-versus-Nintendo console rivalries I held from elementary school. Back then I was one of the SNES-owning Nintendo kids, and as such, selectively tuned out any news involving Sonic.

The only exception to my blanket apathy was the old Sonic the Hedgehog cartoon, which ran on our local “imported cartoons” channel and had an unforgettably on-the-nose opening theme. In that sense, my favorite Sonic game was no game at all. — Josh 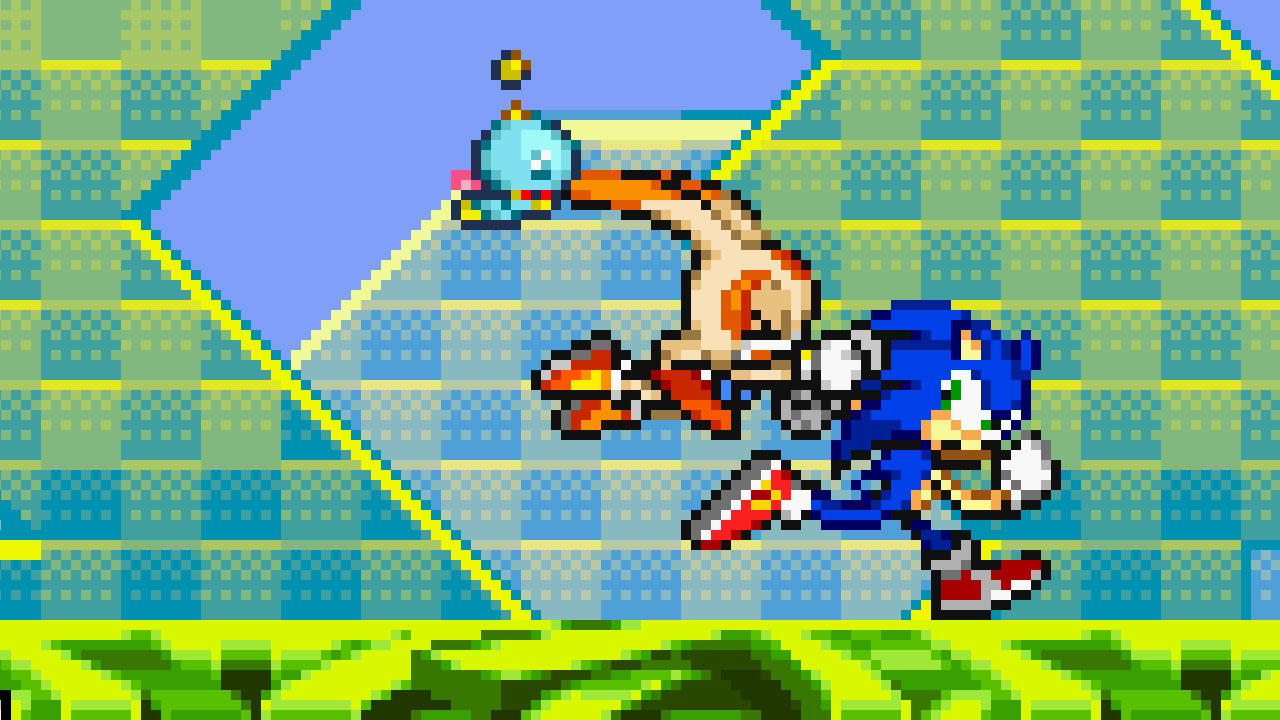 Since Josh mentioned the Sega-Nintendo console rivalry, it reminded me that the most memorable Sonic games to me were ironically the ones released on Game Boy Advance. I’m particularly referring to Sonic Advance and Sonic Advance 2.

They play just like the good ol’ side-scrollers on the Genesis and Game Gear, but with a lot of playable characters. Other than the three main heroes, Sega also added Amy in Advance and Cream in Advance 2. The Chaos Emerald-collecting special stages were also very fun. And one more thing: these two games also had a Chao raising mode. — Kite

What do you think are the best Sonic the Hedgehog games? Let us know in the comments or on Twitter! And read our other handy roundtables for more thoughts from the Siliconera team.