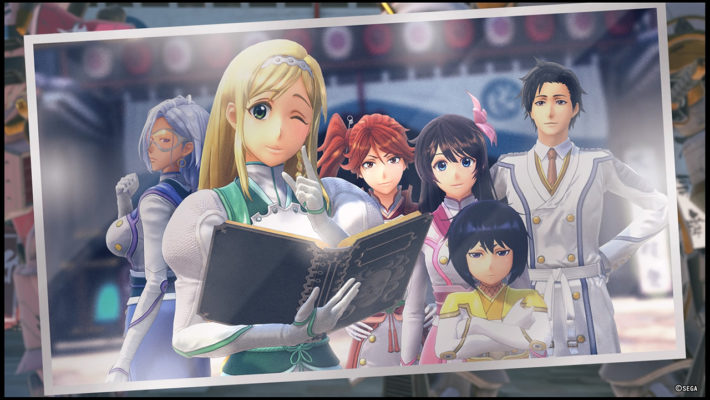 Sega’s Sakura Wars heads to Western PS4 players on April 28, 2020. Are you ready? Here are the main things you should keep in mind when heading into the company’s latest franchise revival.

If you’re totally unfamiliar with Sakura Wars (sometimes known as Sakura Taisen) as a franchise, the top thing to know is that its roots lie in 1990s anime. It retains tropes and narrative structure you’d expect from that era, as well as a similar tone. You play as a captain of a theater troupe that’s secretly a mecha combat force, the Imperial Combat Revue. As you progress, you’ll alternate between whimsical low-stakes bonding sequences and fighting demons in big metal suits.

If you were hoping for some sort of logical consistency in the narrative, you might perhaps be thrown off. Even compared to prior Sakura Wars games, this entry takes a lot of leaps that make its conceit of “secret identities” perhaps less believably secret. Still, there’s early-1900s theater combined with steampunk and samurai weaponry. Perhaps believability was never the aim. 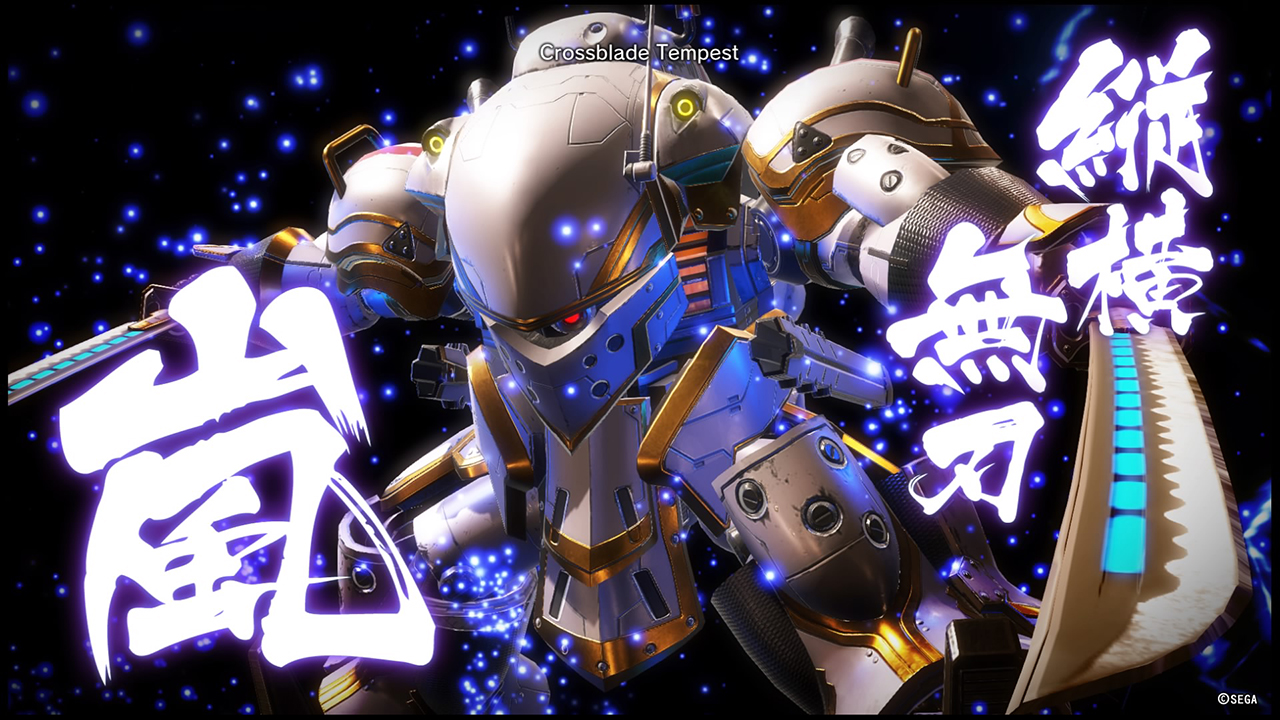 The combat has radically changed.

This new PlayStation 4 Sakura Wars game is in many ways more of a reboot than a sequel, as half of the gameplay – the combat sequences – are not remotely similar to the old games. In what’s been something of a trend for Japanese game development, the signature tactical turn-based scheme has been scrapped for a generic third-person action setup with a lot of button mashing.

It’s unfortunate – strategy was as much at the heart of Sakura Wars as it was with franchises like Front Mission and Valkyria Chronicles – but what’s here does have occasional merit of its own. Sure, you’re largely heading down nondescript corridors and fighting clumps of enemies in arenas along the way. But for a game with a lot of dashing between combat encounters, the dashing feels quite nice. 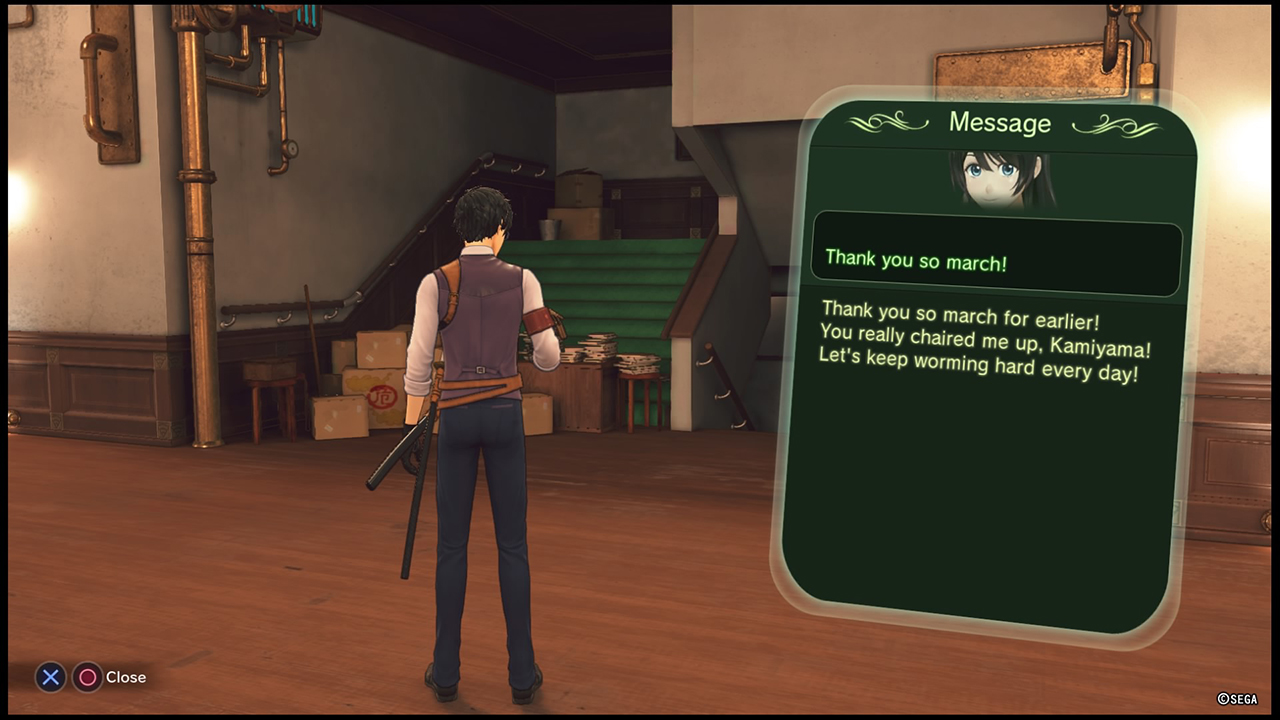 The rest of the game is comfortably familiar.

With the radical reinvention of half of the game, it’s nice to see that the other half is very much faithful. Sakura Wars combines visual novel and dating sim ideas with an explorable environment, allowing you to engage with elements in different orders or sometimes not at all. You’re judged on your responses in scenes. These generally test how much you’ve been paying attention, but they sometimes pit your loyalties to characters against each other. How well you navigate these scenes determines how strong your bonds will be in combat.

Many games encourage clearing all the dots off the map before proceeding with the main narrative. Sakura Wars? Not one of them. It often includes scenes that don’t have good outcomes and leaves it to you to determine whether you should enter that room. (General tip: maybe don’t enter the dressing rooms and baths all the time?) 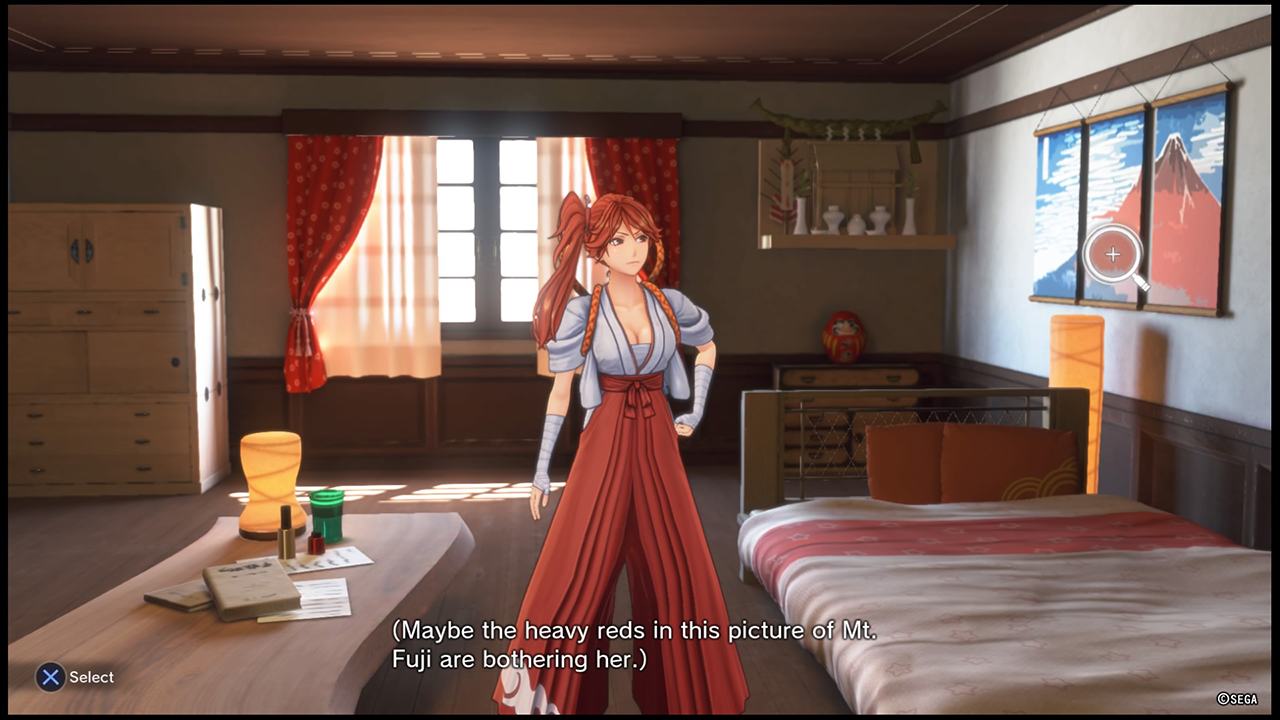 Remember earlier, when we told you how Sakura Wars leans into anime tropes? Well you’ll be more successful if you keep that in mind when playing. The shy one wants you to give the shy responses. The cheery and blindly eager one wants you to join her in baseless optimism. The one who likes punching would… appreciate you also liking punching. Read the room, basically! Tell them what they want to hear and they’ll be happier.

When in group situations, you’re usually better off when you’re hopeful but not oblivious to the task at hand. Like any game with abbreviated response choices, there are times when what you actually end up saying goes in a direction you weren’t expecting, and that’s unfortunate. Often, though, it’ll be clear which answer is right, which is wrong and which is clearly a joke. (And hey, sometimes it’s fun to see the joke.) 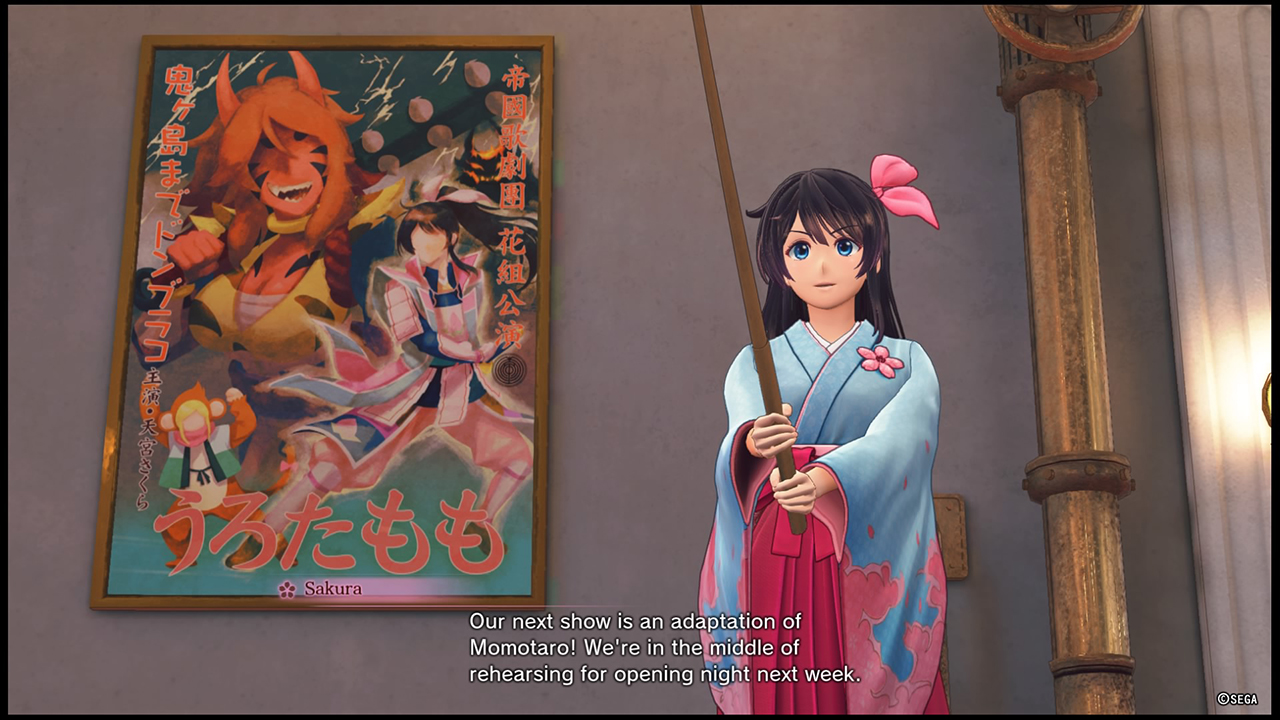 There’s a bit in here for long-time fans.

While only one previous Sakura Wars game was localized – underappreciated fifth entry So Long, My Love on PlayStation 2 and Wii – the only window many Western fans have into this game’s Tokyo setting is through anime. The first two games were set here (and after a long wait, the Saturn original even received a fan translation), but the widely distributed adaptations made some in the West familiar with those games’ core cast and events.

While you won’t see too much of the old favorites when starting this new adventure, Sumire Kanzaki returns as the boss of the Tokyo team and there are very early references to original star Sakura Shinguji. You may find more when you get further into the game, though?

Sakura Wars will release exclusively on PlayStation 4 on April 28, 2020.