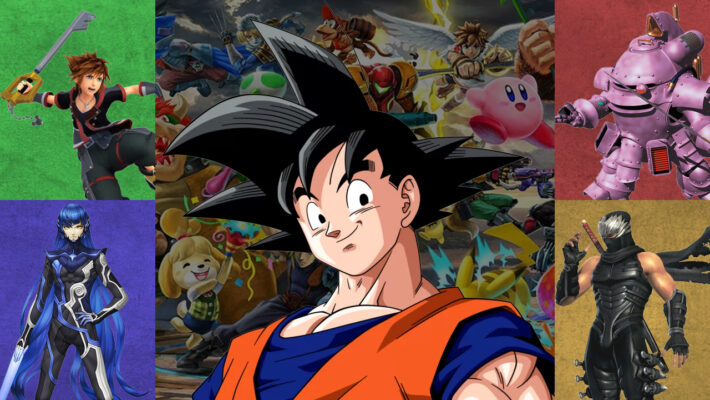 The final presentation for Super Smash Bros. Ultimate is days away. If we’re getting only one final SSBU character, who do you want to see? Here are the picks of the Siliconera staff. Tell us yours!

People wanted Goku from Dragon Ball in Smash for years. It is time. Dragon Ball Z Kakarot is on the Switch now. We already know how he could work as a fighter. So let’s stop putting it off. SSBU can handle his power level now, so make Goku the last DLC character. — Jenni 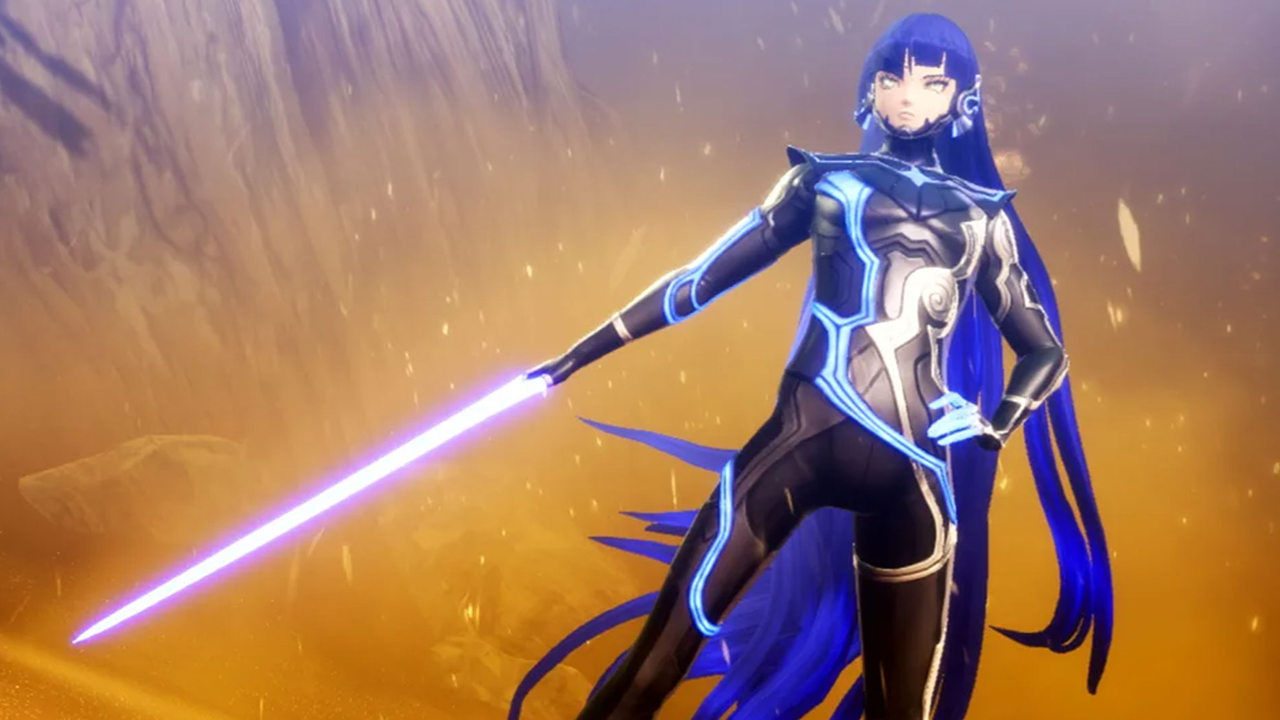 Despite mainline Shin Megami Tensei‘s rise in popularity over the years, talks of new Super Smash Bros. Ultimate characters tend to gloss over the series’ many protagonists. However, with news of the final fighter on the horizon, Shin Megami Tensei V’s own protagonist Nahobino would be the perfect choice to close out the already-packed roster.

Nahobino’s in-game special physical skills are incredibly cinematic and, due to the nature of the skill point and skill acquiring systems, there’s plenty of room in tooling a diverse and balanced moveset for his Smash Bros. counterpart. Not to mention how impossibly cool his design is, which would fit right at home with the other over-the-top characters. — Allisa 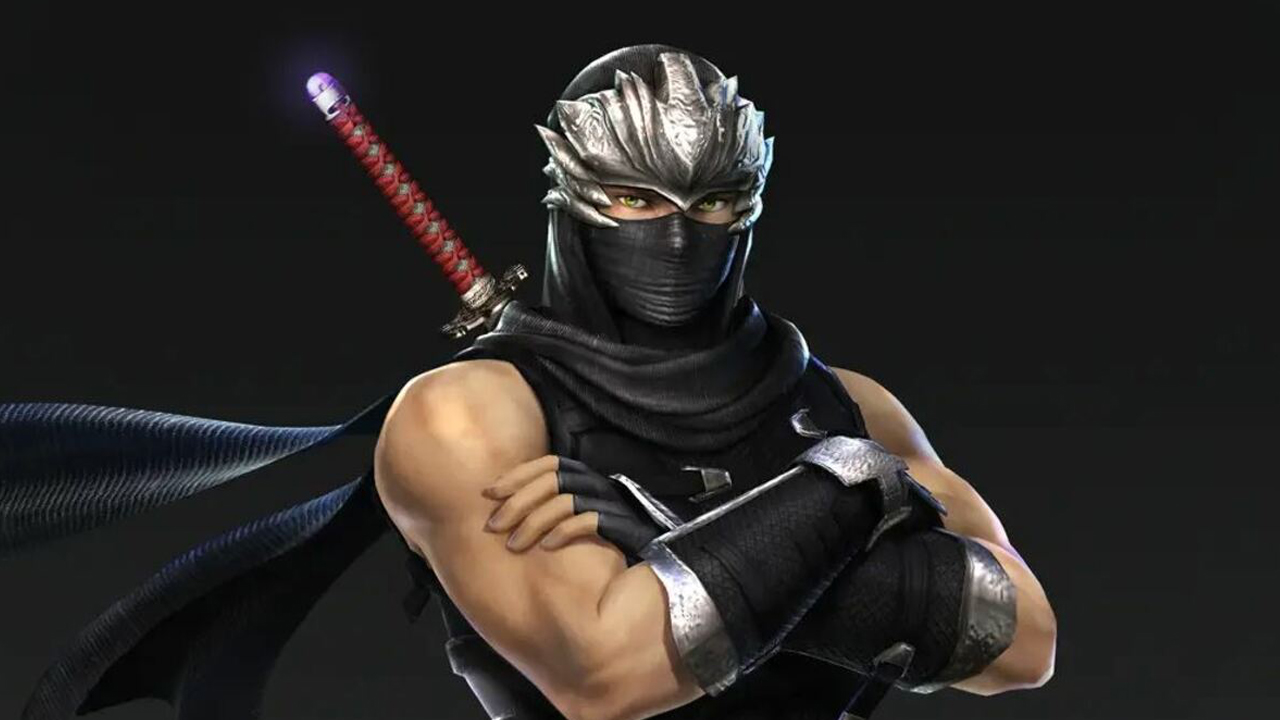 Super Smash Bros. has seen fighters from many major third-party publishers. Sega, Capcom, Square Enix, Bandai Namco, Konami, SNK, you name it. But there is one glaring omission in that list: Koei Tecmo. Despite having helped develop titles like Hyrule Warriors and Fire Emblem: Three Houses, the company is still only represented in Smash by Fatal Frame characters appearing as trophies and spirits, without any playable fighters.

This is where Ryu Hayabusa should fit the mold perfectly. The Ninja Gaiden series has its roots on the NES, so it should be simple enough for Nintendo to include references to the classic games. It’s now or never for Koei Tecmo to have its due recognition in Smash Ultimate. — Kite 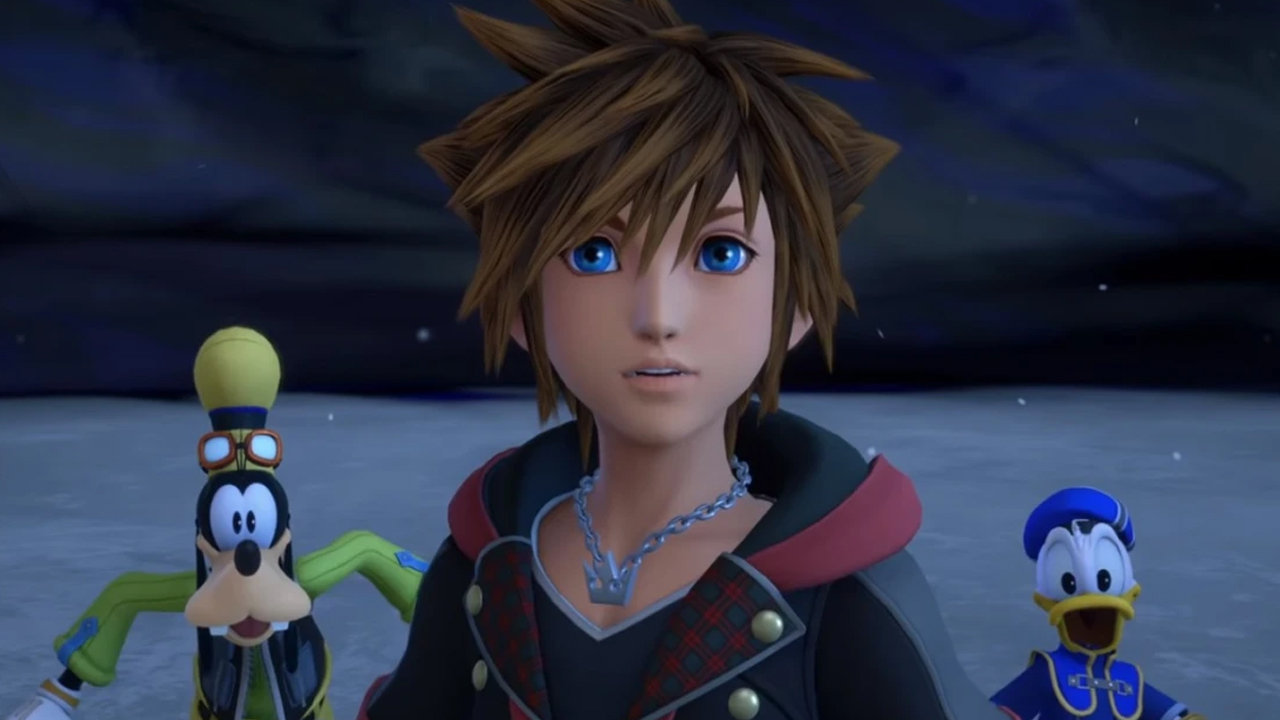 Crossover DLC is largely designed to bring new groups of fans into the game, and we’ve seen that with Minecraft and Dragon Quest appearances. But the final DLC? The group of fans that needs to appease is… Smash Bros. fans. It needs to be a safe pick, and one that doesn’t leave a region out in the cold. (Sorry, Geno… you’d be a fun fan-favorite pick, but Japan doesn’t care enough.) Given that? I’d love a surprise, but it’s probably Sora.

Which would be fine. 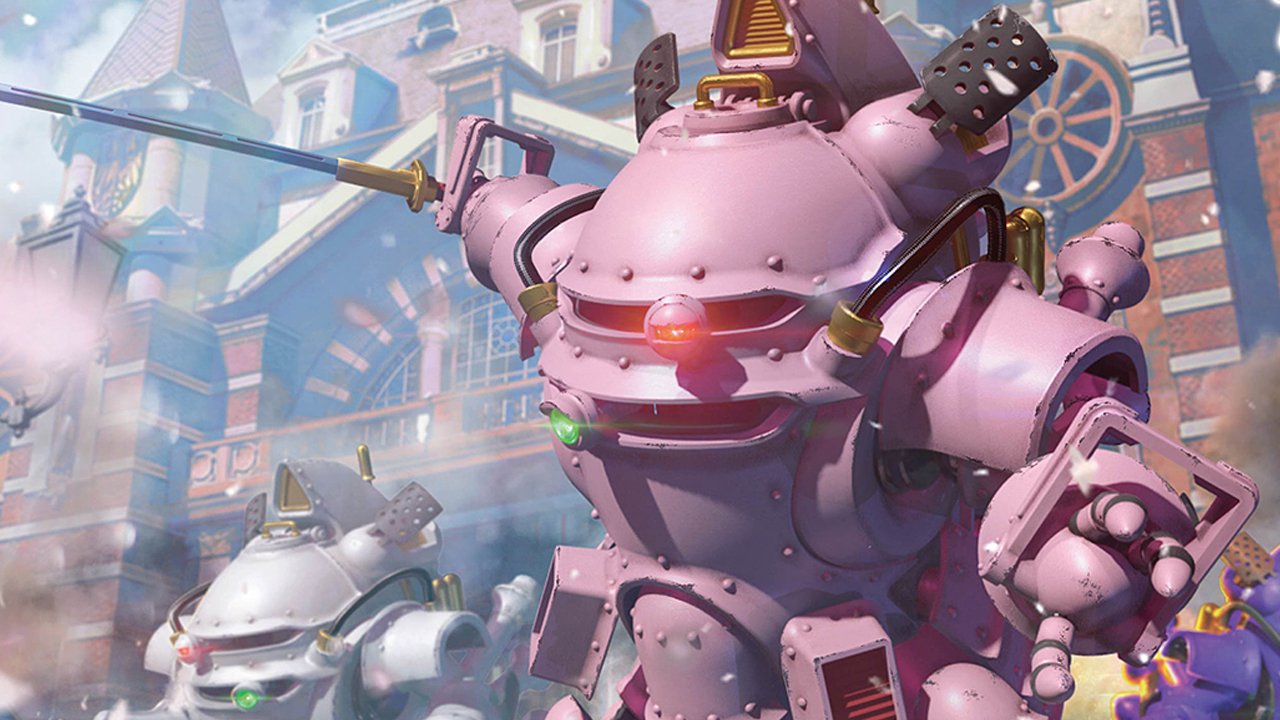 This being the final big update for Smash Bros. means that the game is ready to settle in, and if you’re gonna go home, you wanna go big. You know what’s big? A mecha! Therefore I propose the addition of a cool mecha like the Koubu from Sakura Wars (or maybe the Mugen from the newer game). — Josh

What do you think should be the final SSBU character? Let us know in the comments or on Twitter! And read our other handy roundtables for more thoughts from the Siliconera team.