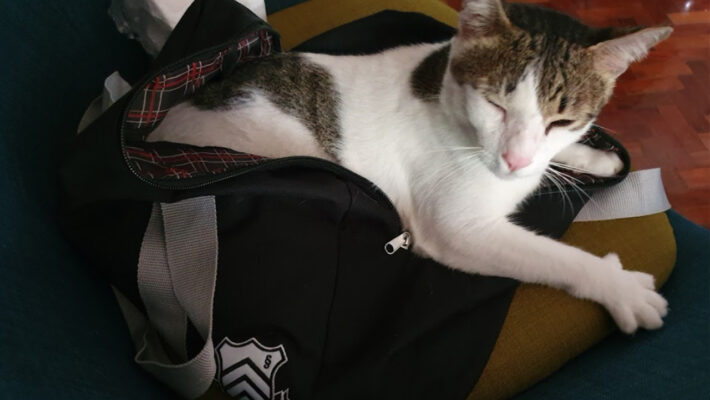 Upcoming limited edition releases like Shin Megami Tensei’s “Fall of Man” edition have us thinking: what’s your favorite collector’s edition release? With cool bonuses and physical goodies, they can be a lot of fun. Here are ours. Let us know yours in the comments!

The most likely thing to get me to shell out for a collector’s edition of something is if I can tell myself the goods included will be useful. That’s partly why pack-in DLC tends to tempt me! But as far as physical goods go? It’s the bags and containers that draw my eye, especially if they look interesting.

To this day I use the Shujin Academy school bag that came with Persona 5‘s Take Your Heart Edition as a day bag. It may be a pale imitation of the actual school bags used by Japanese high schoolers, but it does the job and has proved reasonably sturdy! I also keep a number of valuables in the metal Grand Theft Auto IV-branded safety deposit box that came with that game’s collector’s edition (the first game I bought upon buying a PS3). — Josh 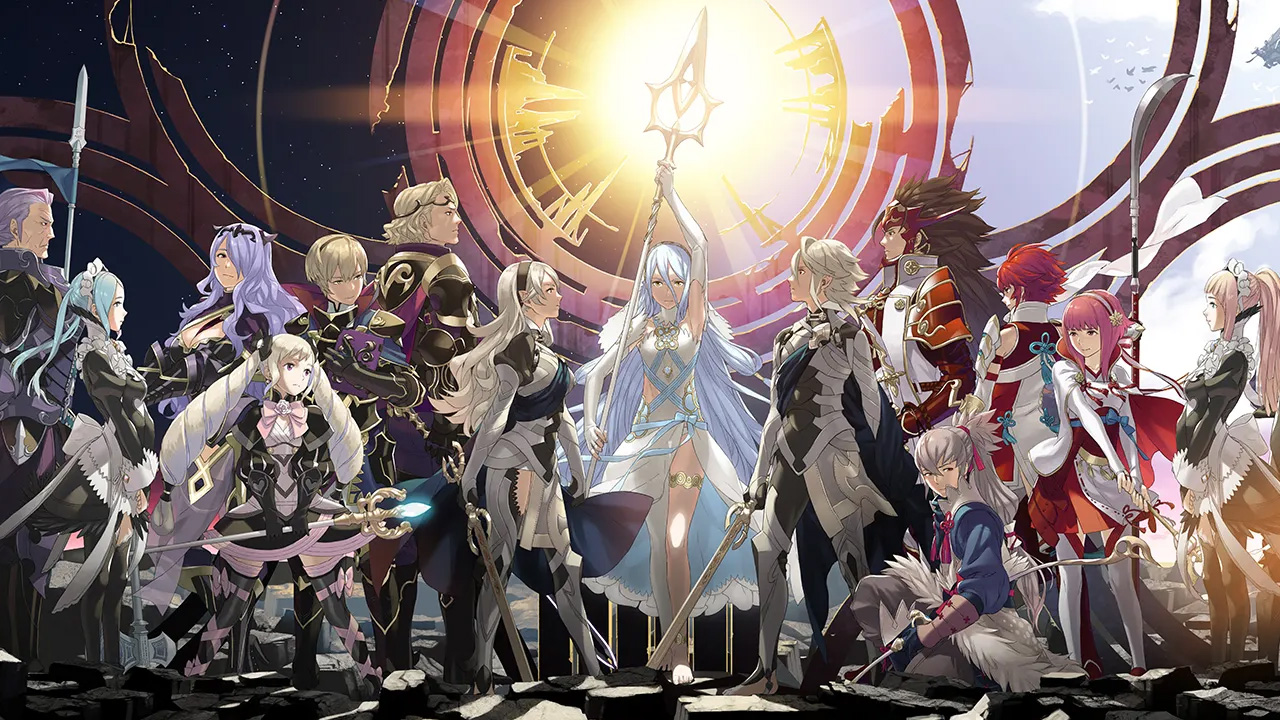 As cool as cool little objects can be, my favorite collector’s edition feature is functionality. Like the Sakura Wars VMU! Or the Boxboy! Qbby amiibo!

The ultimate functionality, though? A bit more preservation. Fire Emblem Fates‘ Special Edition release includes the Revelation campaign, a third route that’s otherwise download-only, directly on the game card. Someday, it may be the only legitimate way to play it! Which in and of itself is sort of a systemic problem. And that’s a bummer. But it doesn’t make the cartridge less cool. — Graham 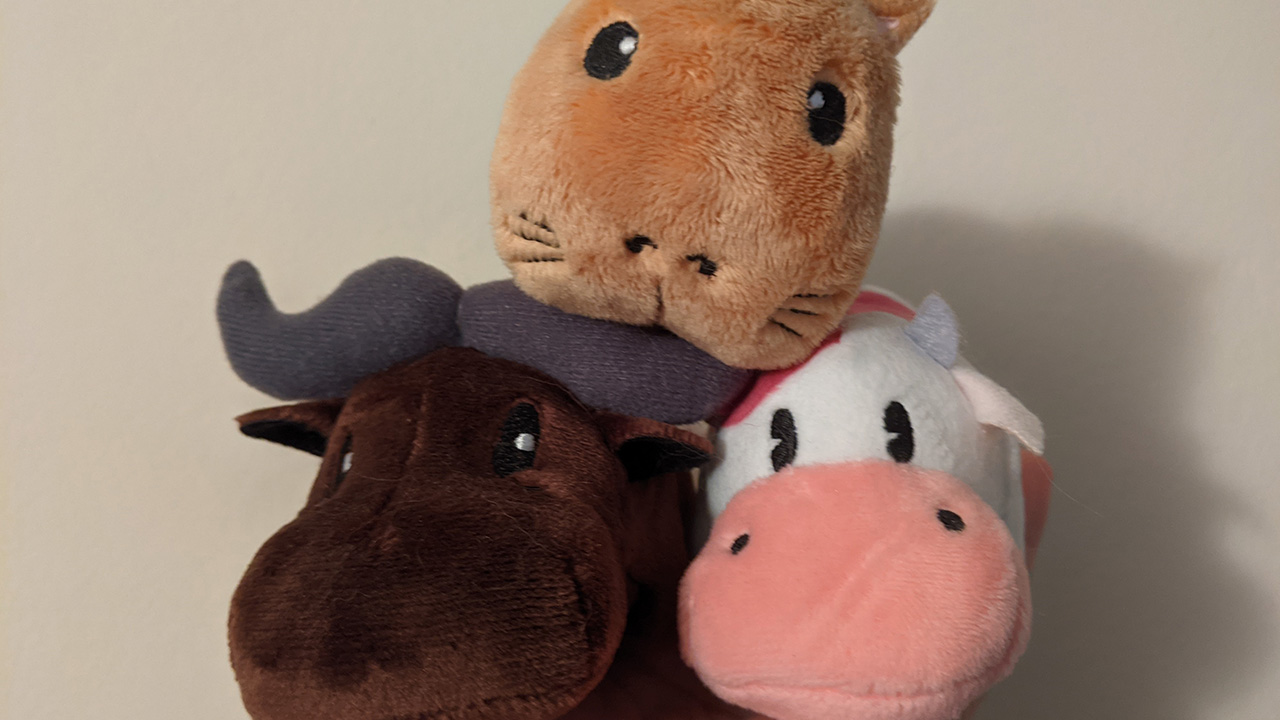 I don’t often buy collector’s editions of games. I will always grab Fire Emblem ones when I can, to encourage Nintendo to keep making them, but I tend to forgo grabbing them. The exception is when Story of Seasons and Rune Factory games come up. I have a collection of related stuffed animals to maintain, and I’d hate to miss one. (Pictured: Some of my recent Story of Seasons buddies.) — Jenni

What’s your favorite video game collector’s edition? Let us know in the comments or on Twitter! And read our other handy roundtables for more thoughts from the Siliconera team.