Months ago we reported Sunsoft, a subsidiary of Sun Denshi, was working on a manga delivery service for WiiWare. On January 6, 2009 it goes live with Princess Ai as the first title. The first three chapters cost 500 Wii Points ($5) and every two chapters afterwards cost 200 Wii Points ($2). Princess Ai has fifteen chapters which brings the total price for the entire series plus the viewer to 1700 Wii Points ($17).

While Sunsoft’s service is only announced for Japan the copy of Princess Ai being distributed over Japan’s WiiWare service has Japanese and English text. The English version of Princess Ai is based on Tokyopop’s localization. Since the audience for English manga in Japan is small it seems like Sunsoft is planning to release their digital manga viewer overseas. Tokyopop has a number of titles they could put on WiiWare too, but will anyone in North America be interested in buying them? 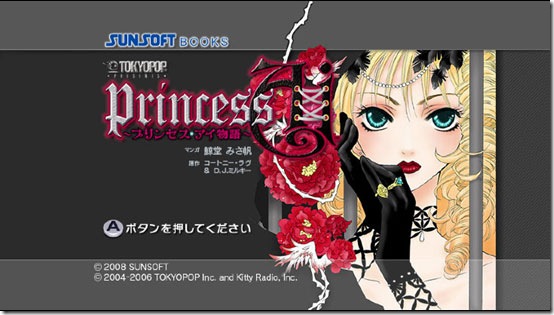 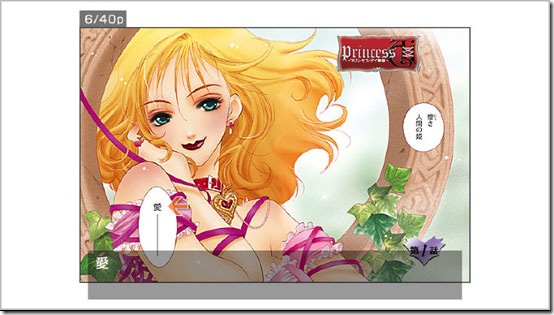 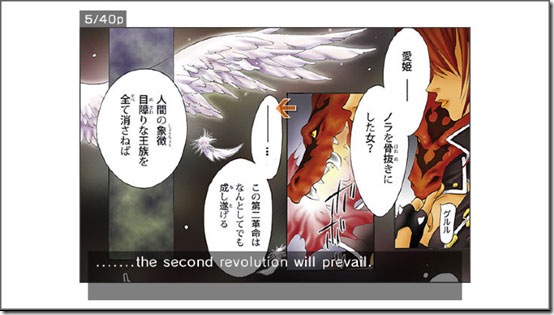