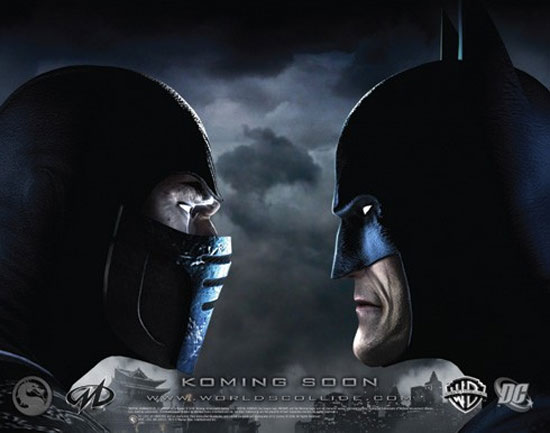 Seeing Sub-Zero and Batman together is bizarre. Really, really bizarre even if Midway cuts fatalities in favor of DC Universe canon. Even stranger is this will not be the only fighting game with DC characters. When Street Fighter II clones were all the rage good old Acclaim released Justice League Task Force. There wasn’t even a solid explanation to how Aquaman could trample Superman without any kryptonite, but back in the early 90s games didn’t need detailed explanations.