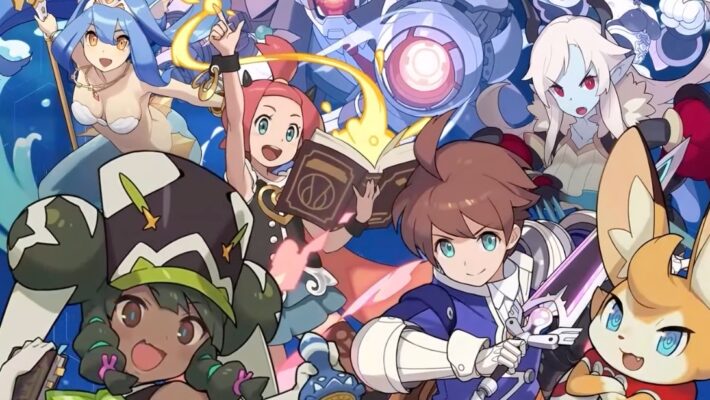 The World Flipper global version has a release date. On September 8, 2021, people will be able to go through one of Cygames’ Latest worldwide. In addition, there’s also a new trailer showing off how it works.

World Flippers is a pinball adventure. Players recruit characters through the gacha. They then add them to their party to take on stages. Which, as you might guess, are pinball tables. As part of the pre-registration rewards, people can get a four-star Arisa unit. Also, since over one million people signed up to play, everyone gets 2,500 Lodestar Beads. (Those are the in-game currency.) You can also get a ticket for one free four-to-five-star unit via signing up directly through the the App Store or Google Play.

Here’s the new World Flipper global release date trailer. It begins by showing some areas and environments. After that, it shows how you play this pinball-like game. The latter segments are dedicated to some of the characters you’ll be able to meet, recruit, and use in your party.

World Flipper is immediately available on Android and Apple iOS devices in Japan. It is free-to-play. The global World Flipper release date will be September 8, 2021. This means the only recent, unlocalized Cygames title is Uma Musume.