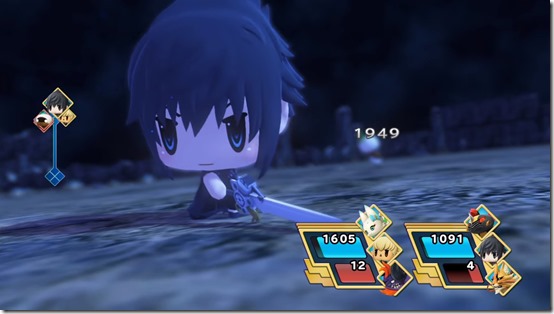 While we’re getting an enhanced version of the chibi RPG in World of Final Fantasy Maxima, director Hiroki Chiba revealed that he has already written its sequel and more in this week’s issue of Famitsu magazine. [Thanks, Ryokutya2089.]

Here are some quotes from the interview with director Hiroki Chiba:

World of Final Fantasy Maxima releases on November 6, 2018 for PlayStation 4, Xbox One, Nintendo Switch, and PC. There will be a live stream with new info on the game takes on November 5.