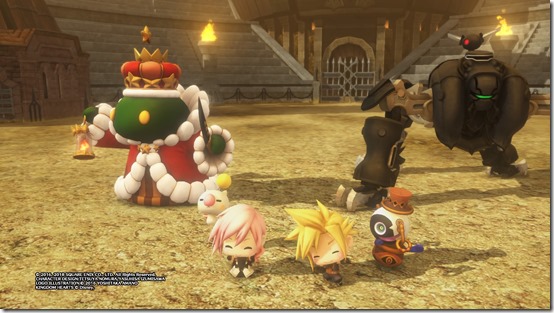 World of Final Fantasy Maxima is coming out next week, and new screenshots as well as an in-depth recap on what’s new with the game were recently shared courtesy of 4Gamer. The three main new features with World of Final Fantasy are the Avatar Change feature, new Mirages, and a fishing minigame with Noctis. 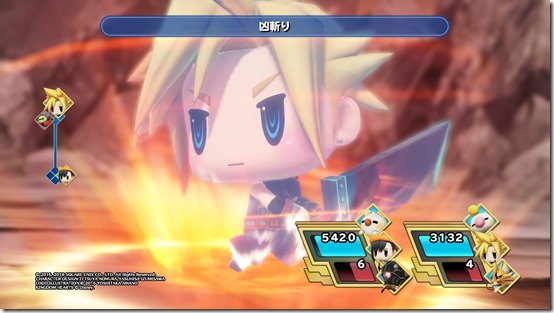 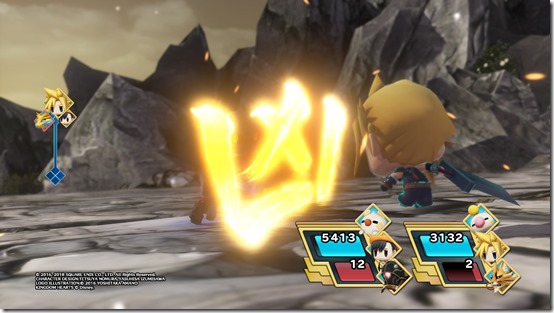 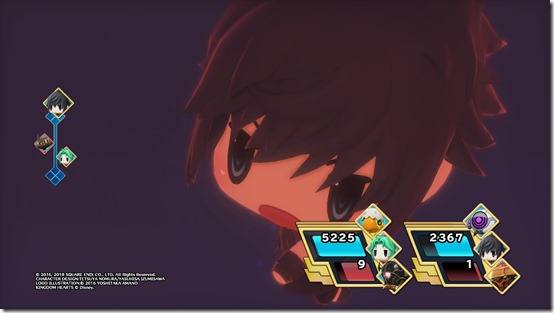 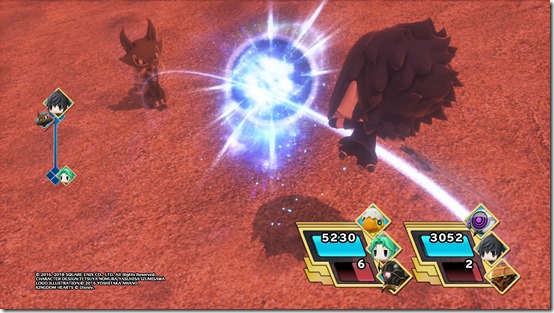 Firstly, with the Avatar Change system, Lann and Reynn will get to transform into legacy Final Fantasy characters in a way different to how characters were summoned previously. When transformed into characters, they will get boosts depending on who they’ve transformed into, can use skills from the various games, and the BGM will turn into that from the original game for the transformed character.

For example, Cloud can use the Cross Slash, while Noctis’ Warp-strike uses particle effects that make it similar to the original. These attacks’ effects will also reference the original game. 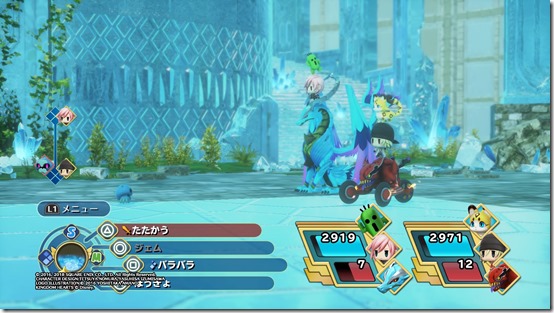 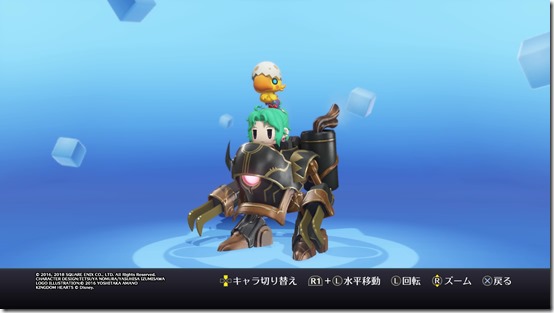 One of the great new ways to utilize the Avatar Change system includes being able to make pairings such as Terra riding a Magitech Armor, or Cloud and Lightning fighting together. 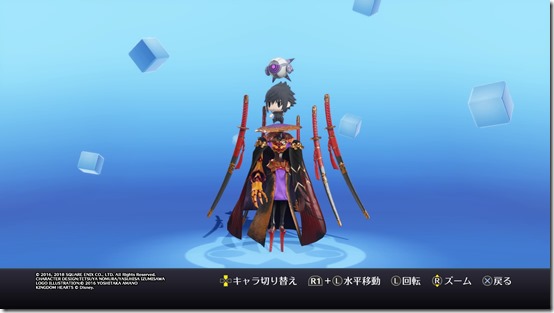 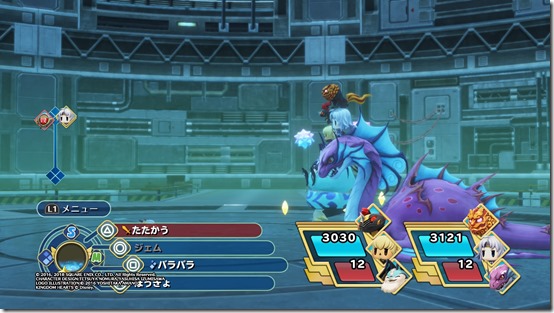 New Mirages have been added to Maxima, especially those from older games. These include Yojimbo from FFX and Syldra from FFV.

Finally, there is some new footage for the fishing minigame with Noctis below:

Players need to time button presses when the buttons appear above Noctis, Lann, and Reynn’s heads to catch fish as time runs down. Each fish caught adds one second to the clock.

World of Final Fantasy Maxima releases on November 6, 2018 for PlayStation 4, Xbox One, Nintendo Switch, and PC. There will be a live stream with new info on the game takes on November 5.