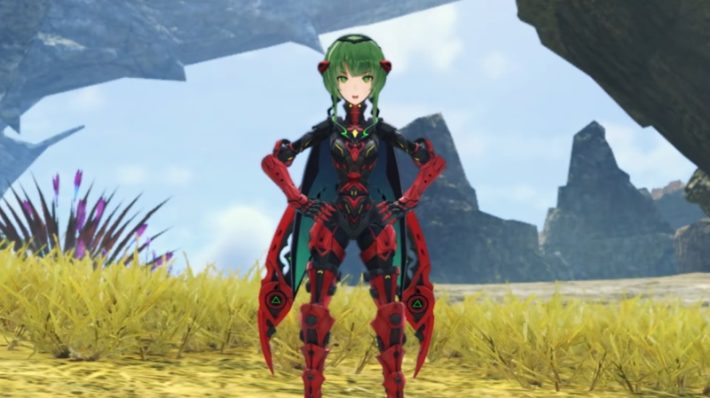 The next wave of Xenoblade Chronicles 3 DLC has been announced. Courtesy of the latest Nintendo Direct broadcast, Monolith announced a new playable Hero for Wave 2 of the Expansion Pass DLC. The new Hero is an apparently mechanical character named Ino.

Check out the Xenoblade Chronicles 3 DLC Wave 2 trailer below.

Ino is a new playable Hero character, who appears to be some kind of android or cyborg. Her body is made of unusual materials, with exposed joints and mechanical parts. Ino arrives with her own quest in the Xenoblade Chronicles 3 Wave 2 DLC. Completing her quest adds her to the roster of deployable Heroes and adds options to your party’s lineup. Ino is listed as a Noponic Champion and Defender-type.

In addition to Ino, the next Expansion Pass wave will also add Challenge Battles. Players will be able to take on tough enemies in consecutive battles. Their reward will be exclusive accessories and cosmetic outfits. Some of the outfits include swimwear for the main party and powerful accessories to use in your loadout.

Xenoblade Chronicles 3 is on Nintendo Switch. The Wave 2 DLC launches on October 13, 2022, as part of the Expansion Pass. Besides the two existing Waves, two more waves are set to release through the end of 2023. Check out Siliconera’s official review of the base game.