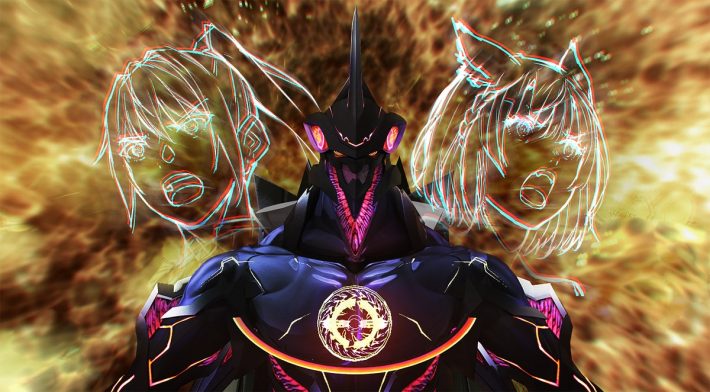 First, the initial tweet showed Noah and Mio interlinking to create their Oroboros in Xenoblade Chronicles 3. They are the main protagonists. They’re also off-seers from opposing sides. He is from Keves, while she is from Agnus.

Next, the four additional Xenoblade Chronicles 3 screenshots show different various stages of interlinking. Two focus on Noah and Mio. In one, we see the two of them in a golden space together. Another shows them paired up as their Ouroboros. Another shows Lanz and Sena in the midst of the Interlink process. Then, there are three Xenoblade Chronicles 3 Ouroboros shown. In the middle is the form Noah and Mio come together to make. The other two show Lanz and Sena’s form and Eunie and Talon’s unit. 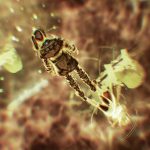 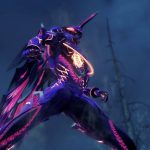 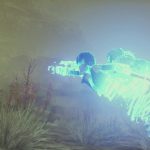 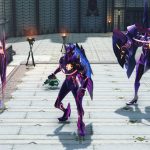 People will be seeing Xenoblade Chronicles 3 sooner than expected. The Nintendo Switch game will appear on July 29, 2022. The RPG originally had a September 2022 launch window. Nintendo didn’t offer an explanation as to why it will appear earlier.