A year has gone by since the final battle. The world is now at peace, with all races joining hands.

The restoration was under progress.

In the midst of that…

Shulk and Melia search for the Imperial Capital Alcamoth that had somehow gone missing.

The two board the airship Junks to search for the capital, but they’re suddenly attacked by the unknown.

Then Junks crash lands in an area called the “Bionis’ Shoulder”.

In Xenoblade Chronicles Definitive Edition‘s additional scenario, Future Connected, we’ll visit a new place called Bionis’ Shoulder. This is an area we don’t get to visit in the main game. The location is located on the left shoulder of the Bionis, and it is a floating island made of minerals.

In the new adventure at the Bionis’ Shoulder, we’ll meet Nopons named Kino and Nene. While they’re young, they can hold their own in battle. 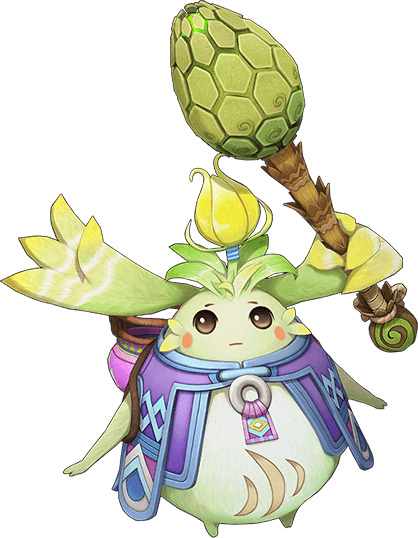 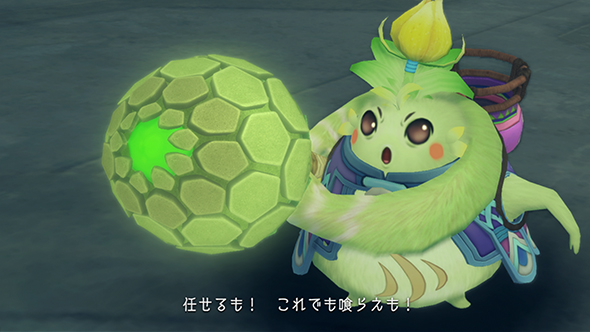 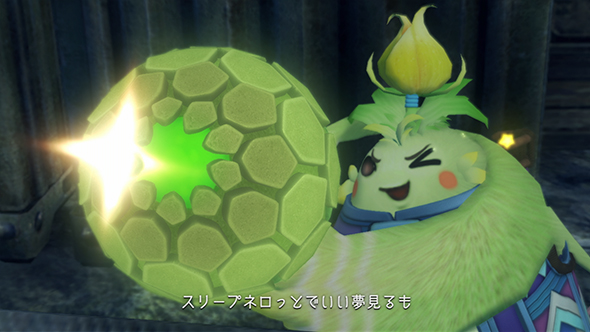 Following his father’s steps, he aims to become a “hero”. He’s a little shy around strangers. He was given an Ether Gun from his father, but we’re not sure what it’s capable of. 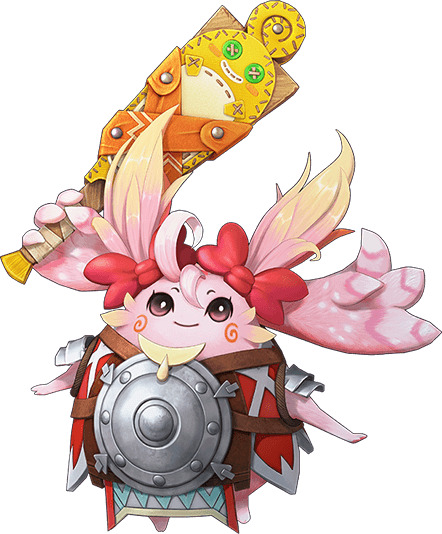 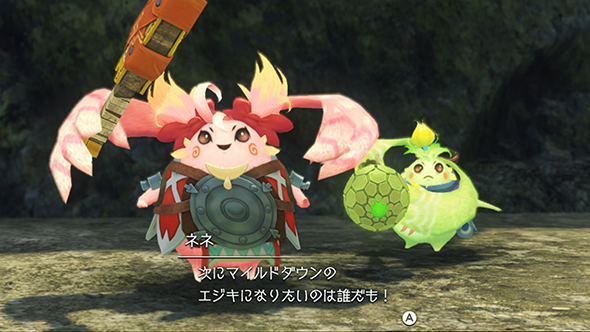 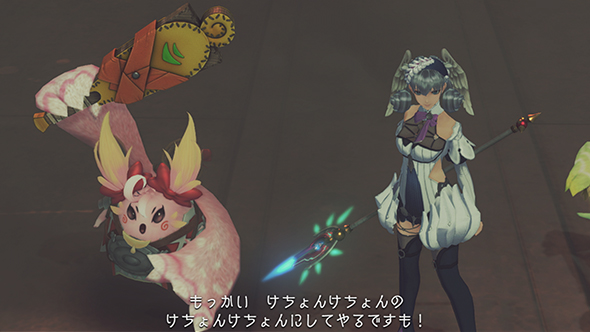 Nene is reliable and looks after Kino like a mother. Contrary to her cute appearance, she’s quite the powerhouse in battle. 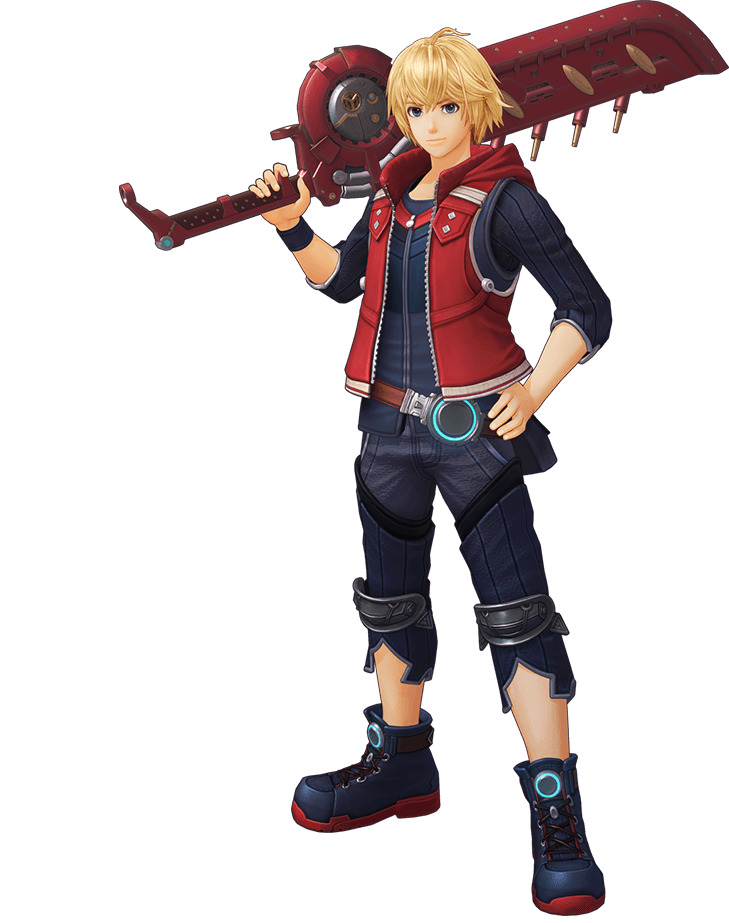 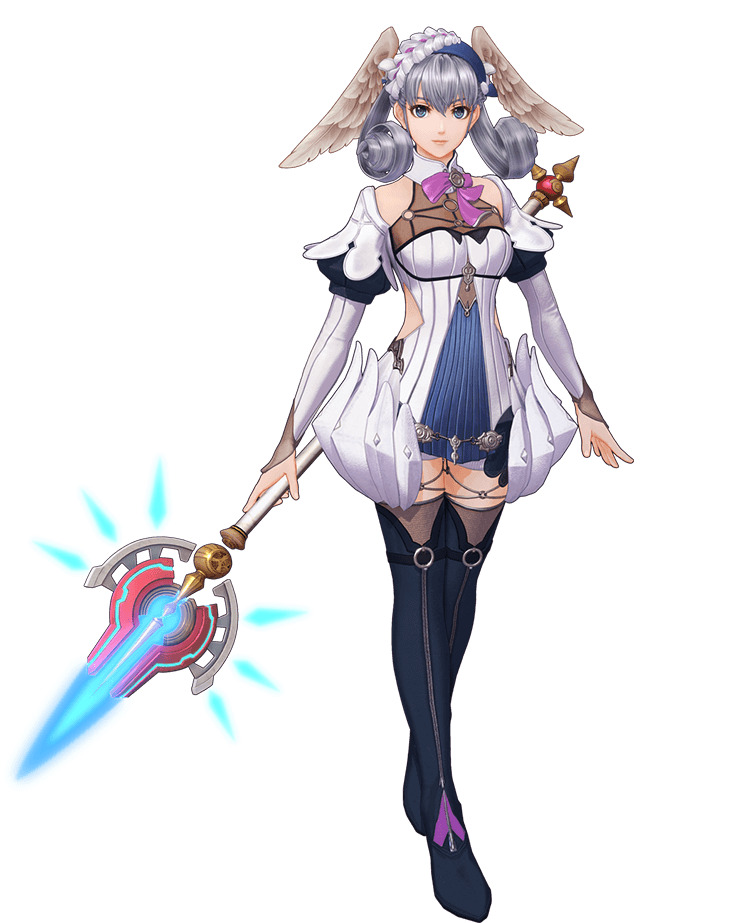 All kinds of powerful enemies await Shulk and friends in the fields. Since Shulk lost his Visions of the Future ability, he’ll need to be more careful than ever before approaching enemies. 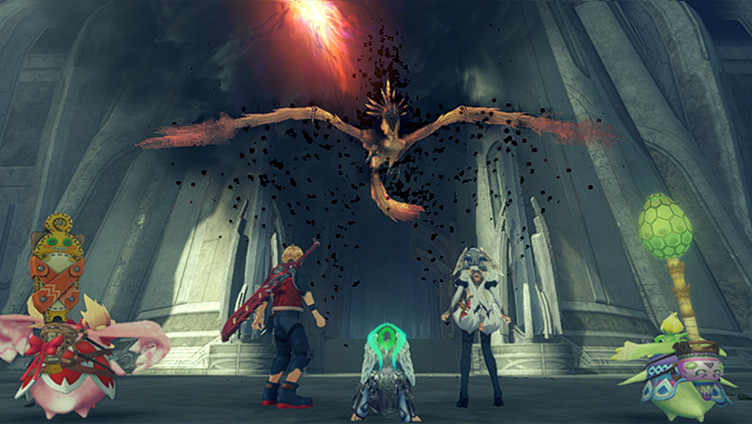 Monsters covered in a black mist are called “Kiri no Kemono” (“Mist Beast”). These monsters not only have powerful attacks, it gives off pressure that makes surrounding monsters attack Shulk and company. 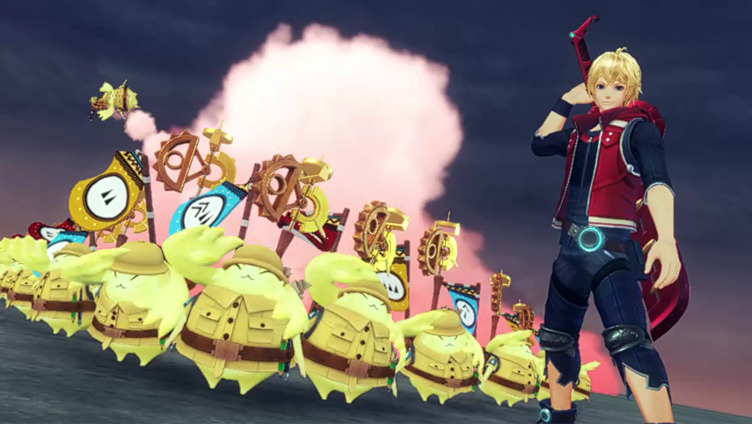 However, Shulk will get help from a team of Nopons called the “Nopongers”. The Nopongers are everywhere across the Bionis’ Shoulder and will join as allies after listening to their requests. They can help out in battle with special attacks and can even pull off powerful cooperative moves with Shulk and friends.