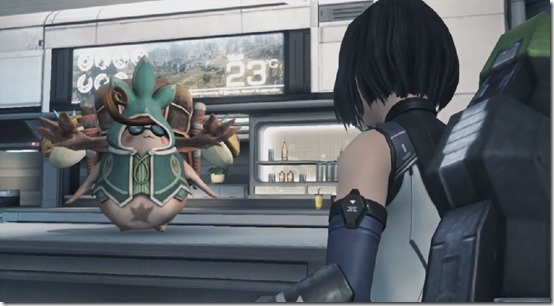 In Monolith Soft’s latest presentation for Xenoblade Chronicles X, the developers shared more on the game’s battle system, starting with the “Arts” abilities, which range from doing powerful attacks to supporting allies.

The combat in Xenoblade Chronicles X consists of close-ranged attacks using melee weapons like knives and swords, and ranged-attacks using guns. There are also special skills called Arts that you can use in combat for both ranged and melee.

Arts consist of various types. The attacking Arts are split between Fighting Arts and Shooting Arts. The Support Arts help allies with different abilities such as heals and buffs, while Weakening Arts are used to do different effects like stun enemies. 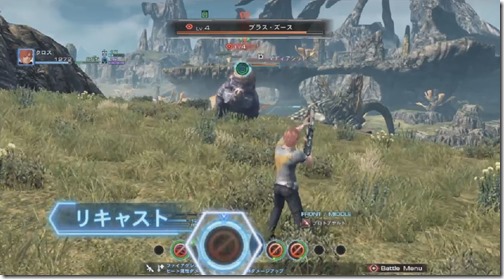 There are various Arts you can set, and it’s up to you and your playstyle as far as what you’d like to set; however, keep in mind that Arts all have their own delay timers, so after using one, you’ll need to use other Arts or auto-attack while waiting. Knowing how to balance the two will be key to winning fights.

During combat, the characters will communicate amongst each other. This is called the  “Soul Voice” system, which will have party members say different things that will help out in battle.

For example, they might sometimes recommend you to use certain Arts, which will make them glow in your UI, and using them will have extra bonuses, such as gaining power and an additional healing effect. 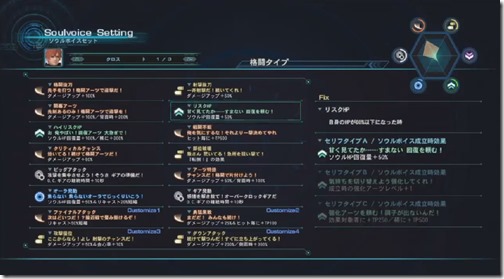 You can also send your own Soul Voice commands by timing a command, and doing so will allow your other party members to do the same for extra benefits. There’s a variety of Soul Voices and their effects, which can also be set to your liking. 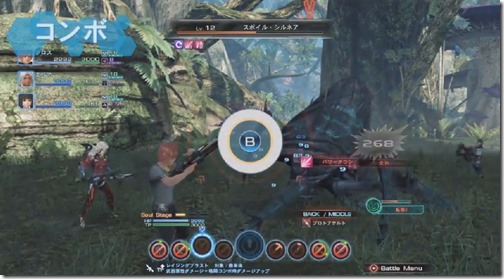 Using different abilities with the Arts and Soul Voice system may sound simple, but there’s actually a lot more to it. There are specific abilities that can be combined for extra damage, or to temporarily stun enemies, depending on the type of combo you go for. For example, you can use certain Arts that stagger enemies, then follow up with a stunning Arts attack for a combo finisher.

Xenoblade Chronicles X will release in Japan on April 29, 2015 for Wii U. The game will also release in North America and Europe later this year.