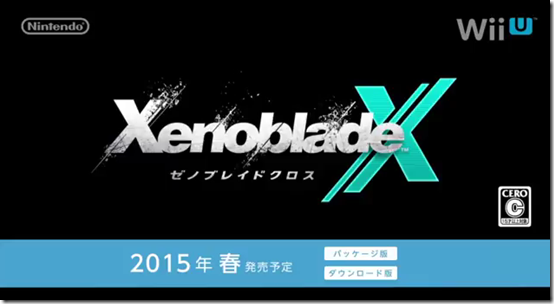 We got another look at Monolith Soft’s upcoming Wii U title, Xenoblade Chronicles X, during today’s Nintendo Direct, where Satoru Iwata shared the latest details on the game.

Xenoblade Chronicles X takes place on the planet of Mira, which features places places like Neo Los Angeles, your home base. On Mira, players will hunt monsters, gather items, and take on various requests. By taking on quests, you’ll advance through the story and further deepen your bonds with your allies.

As far as the story goes, it seems like quests will involve having you do things to help mankind continue surviving in the futuristic world, where all kinds of beasts roam around. 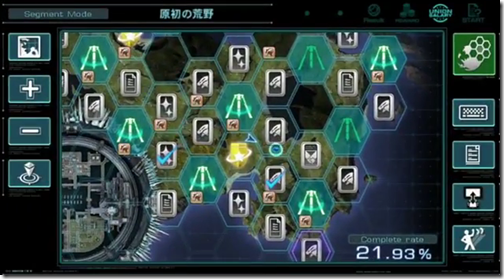 The above is a look at navigation device that makes use of the Wii U GamePad, which is also used to research the world of Mira. Iwata also mentioned that they’re working on various functions to help support players, so they can have the most comfortable experience possible while playing Xenoblade Chronicles X.

During the English stream, Iwata stated that they’re still targeting a 2015 release for Xenoblade Chronicles X in North America, but the Japanese livestream shared a little more specific release window of Spring 2015, to give you a better idea on when the game will be available.

For more gameplay footage, you can check out our earlier report from the Nintendo Treehouse event during this year’s E3.

Xenoblade Chronicles X will release sometime in Spring 2015 in Japan for Wii U.