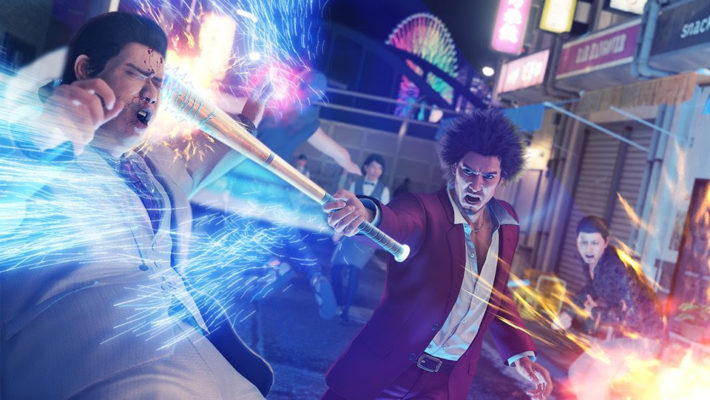 The Yakuza: Like a Dragon PS5 version is available to purchase as of March 3, 2021. This version of the game features a variety of upgrades and can be downloaded for free by people who already own the PlayStation 4 version of the game. To celebrate the launch, players will have the opportunity to download the Yakuza: Like a Dragon “Legends Costume Set” for free until April 2.

Everybody who owns the game will be able to download the “Legends Costume Set” free of cost, regardless of which version of the game they are using. This set includes eight different costumes that serve as homage to various Yakuza characters. Some of the available costumes are Goro Majima’s tuxedo, Kazuma Kiryu’s icy fit, and Daigo Dojima’s streetwear. These eight different costumes were originally available as pre-order bonuses. However, they were split up so that it wouldn’t be possible to acquire them all from a single retailer. Six of the costumes are for the new protagonist, Kasuga, while the other two are for Saeko Mukouda and Eri Kamataki.

In terms of new features, the Yakuza: Like a Dragon PS5 version will contain improvements to the frame rates, resolutions, and loading times present in the PS4 version of the game. New subtitle options for Brazilian Portuguese and Russian are included among the original options, which include English audio, English subtitles, and the original Japanese audio track, too.

At the moment, there are issues with the process of upgrading from the PlayStation 4 to PlayStation 5 version, but developer Ryo Ga Gotoku Studio is aware of the issues and is working on a fix. Some players are having issues downloading the game and its downloadable content.

Yazkuza: Like a Dragon is immediately available for the PlayStation 4, PlayStation 5, Xbox One, Xbox Series X, and PC.