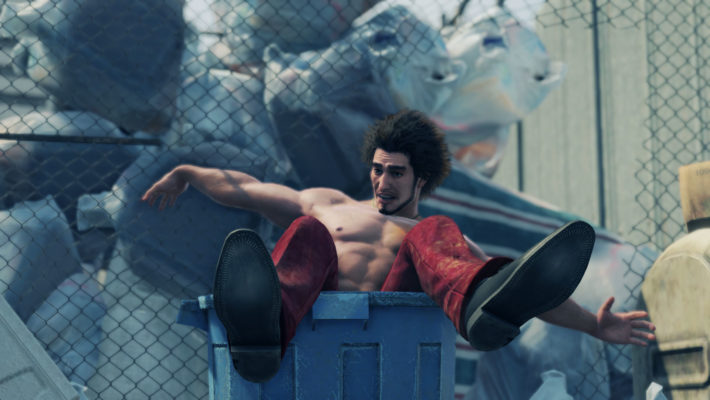 In a press interview for Yakuza: Like a Dragon in Taiwan this week, producers Hiroyuki Sakamoto and Daisuke Sato talked about how the team at Ryu ga Gotoku Studio want to challenge many genres, and whether he has ideas for Yakuza 8 already. [Thanks, Bahamut!]

In regards to what direction the Yakuza series will head in after this, Sato expressed that they aren’t able to give a detailed answer, as the development team want to challenge many other genres outside of action games and RPGs. Additionally, because Yakuza: Like a Dragon just launched, they haven’t been able to gauge the market reaction yet, so there are still lots of factors to consider. If the RPG this time is received warmly by players, they are obviously willing to continue with this direction.

Sakamoto explained that that the Yakuza series has always been about creating entertainment via its dramatic story, and isn’t limited in its genre or playstyle. One of the development team members once joked about whether they should make a Yakuza-themed tennis game, and Sakamoto believes that even such a game would feel like a Yakuza game.

Sato furthered this point by pointing out that Haruka’s gameplay in Yakuza 5 was like a rhythm game. In the end, what matters is choosing the right genre and gameplay that fits the plot and character. 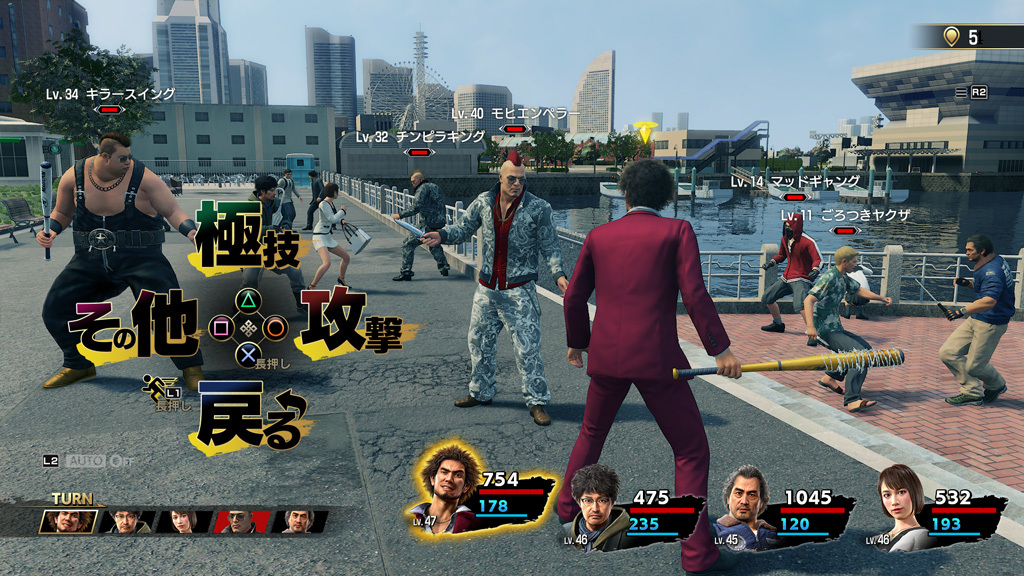 As for whether they already have ideas for Yakuza 8, Sakamoto reveals there are no detailed plans yet. Sato explained that it’s not that they haven’t thought about it, just that they aren’t able to reveal anything yet. Back during Yakuza 6‘s release, he was interviewed as saying that he had plans for 7 already, but that was only really rough concepts, like ‘changing the main character next game’, without any detailed plans.

According to Sakamoto, while the Yakuza series have always had some connection between each title, they don’t want to think of what to make the next game based on how to connect the games, as this would limit what they could do with the game.

Yakuza: Like a Dragon releases for PlayStation 4 in Japan on January 16, 2020. The game releases in North America and Europe in 2020. The game is getting seven waves of free DLC until the end of February, which you can read more about here.