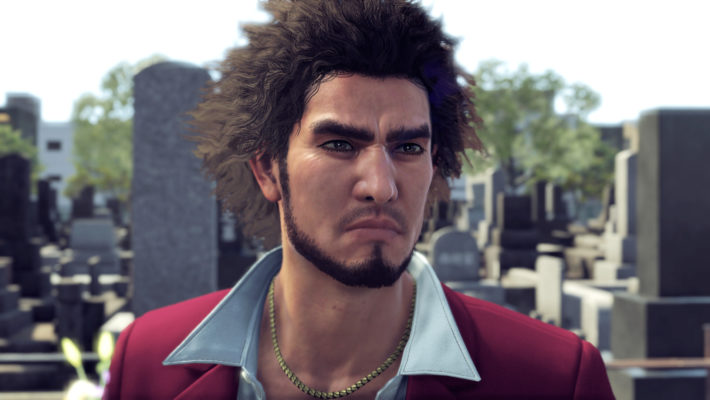 A Yakuza: Like a Dragon PS5 version will be released and that Sega is going to have some sort of means for PS4 owners to “upgrade” to it. As for the PS4, Xbox One, and PC versions, they’ll be arriving in November 2020. The Xbox Series X version will be a day-one launch game, while the PS5 version will arrive later.

In addition to the additional platform, game editions and English voice actors were revealed. The Yakuza: Like a Dragon Hero Edition will be $59.99. It gives people the Legends Costume Set, the Job Set with Devil Rocker and Matriarch jobs, and a Management Mode Set with more employees for the minigame. The $99.99 Legendary Hero Edition has everything from the Hero Edition and the Crafting Set, Karaoke Set, Stat Boost Set, and Ultimate Costume Set add-ons.

As for the Yakuza: Like a Dragon English voice actors, the following people will appear in the game. This marks Greg Chun’s second Yakuza-series role, as he previously played Takayuki Yagami in Judgment.

Here’s the latest Yakuza: Like a Dragon trailer. You can hear all of the English voice actors and, if you stick around at the end, see the pre-order Legends Costume Pack. As a reminder, that gives people Kazuma Kiryu, Goro Majima, Daigo Dojima, Ryuji Goda, Taiga Saejima and Makoto Date, Kaoru Sayama, and Haruka Sawamura costumes. 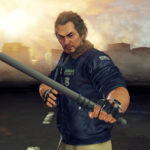 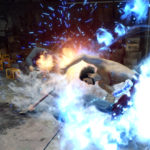 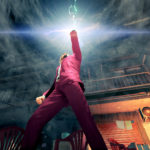 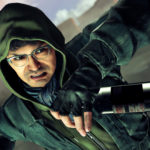 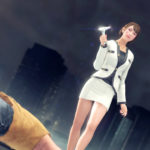