Sega have announced the next Yakuza game in Japan. Titled Yakuza Ishin (or Yakuza Restoration), details on the game are scant, other than that it involves a character named Ryoma Sakamoto. Here’s a look at him: 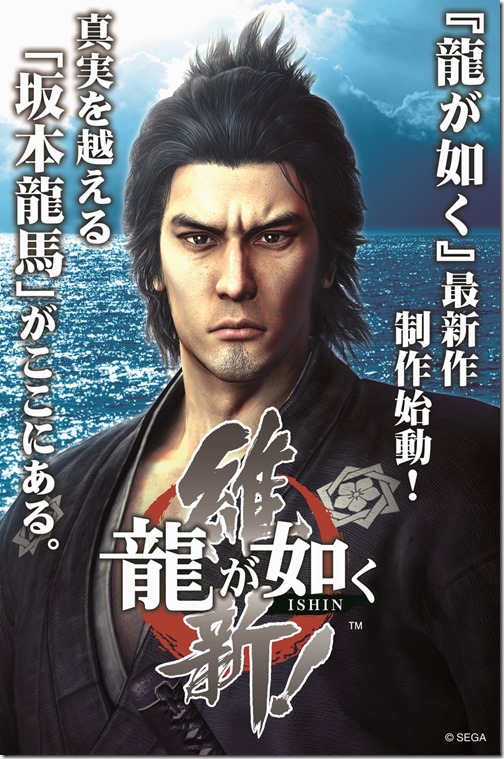 More details will be available in the next issue of Famitsu magazine in Japan.