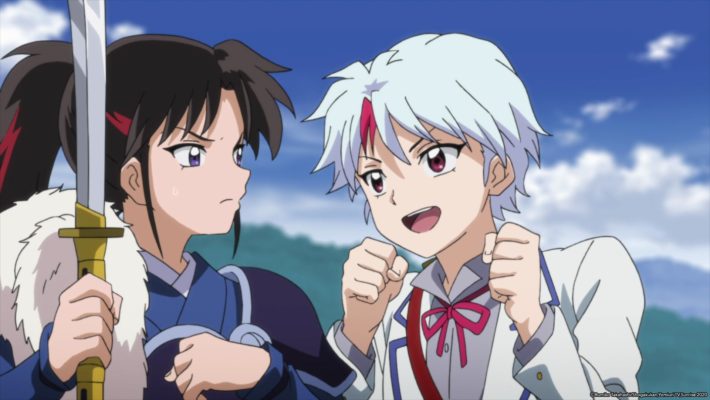 Yashahime is here and, well, it does what people expect. It returns us to the world of Inuyasha and shows us what some familiar faces have been up to. Not some of the most notable ones, like Inuyasha, Kagome, and Sesshomaru themselves, as they’re apparently “busy.” But we see their children and lots of minor characters like Kaede, Kagome’s brother Sota Higurashi, and Sango’s brother Kohaku. While part of the point is to find out what’s going on and see the sorts of antics Sesshomaru’s twins, Towa and Setsuna, and Inuyasha and Kagome’s daughter, Moroha, there’s something more to it too. I can’t help but notice how prominently identity comes up as a theme throughout the show. (And I’m not just talking about the mystery identity of Towa and Setsuna’s mother.)

Right away, from the very first episodes, we see Towa’s identity crisis firsthand. She’s attended multiple schools and gotten into trouble with all sorts of delinquents, because she constantly stands up and tries to do the right thing. (Partially to make amends for the guilt she carries over what happened to her twin, Setsuna.) At the same time, she’s conflicted about this and worries she’s only causing trouble for her adopted father, Sota. 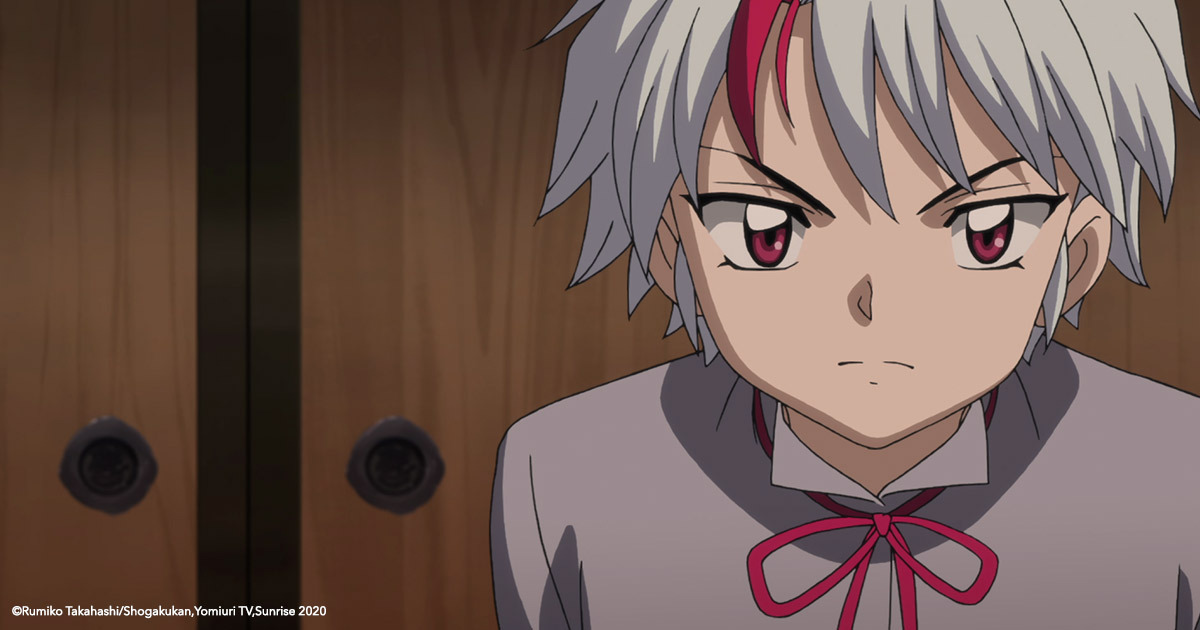 She also worries about her disposition. Towa wears a male school uniform. She’s active and loves fighting. But she sees the trouble this causes her family, the pain her adopted little sister Mei feels as she wishes her sister was more “girly,” and how society reacts. Once she goes through the tunnel back to her own time, she finds a period where she can be herself and be a warrior.

Her twin, Setsuna, is going through the same sort of thing in Yashahime. Towa never dealt with the half-demon discrimination, since she grew up in modern times, but Setsuna constantly had to grow up dealing with the fact that she’s not as strong because she’s half-human. When she sought out Kaede, it was for a trial to prove she was strong and deserved to survive. Her depiction comes across as someone constantly trying to prove herself and stay alive. 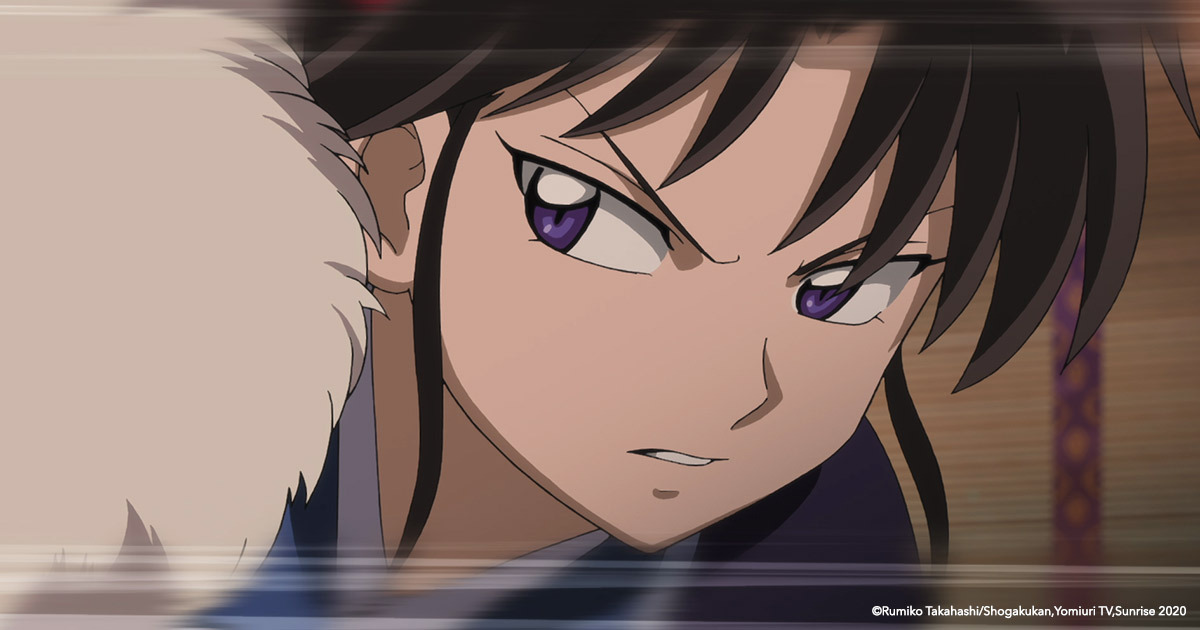 But at the same time, the reason Towa goes back and the journey the two are pretty much on is a search for identity for her too. Because of the Dream Butterfly encounter, Setsuna lost her memory and ability to sleep. Part of the whole purpose of the show is to restore her and help her find out who she is, even though she feels she benefits from being able to be put to sleep and doesn’t seem entirely bothered initially by not knowing who Towa is.

It’s an approach that I feel helps make it easier to connect with Yashahime’s heroines. We already know we’d be able to identify with and like Moroha, due to her being the daughter of Inuyasha’s leads. But being the twin daughters of an antagonist might act as a bit of a barrier for some people. By making a point of the show seeing how Towa and Setsuna grow and accept themselves, it opens them up and makes them more approachable. Plus, it provides a motivating factor for the audience, allowing us to get invested in who they are and who they might become.

Yashahime is streaming on Crunchyroll, Funimation, and Hulu. You can find the dub on Funimation.