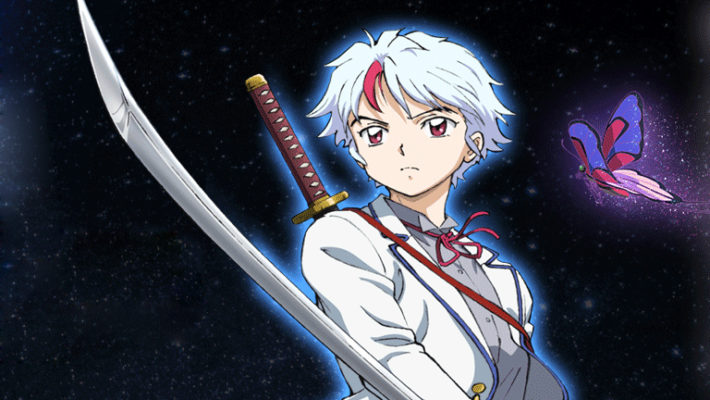 The final episode of Yashahime: Princess Half-Demon revealed that a season 2 is on the way. The last episode in the first season aired on March 20, 2021. The TV anime’s official website uploaded a new poster with Sesshomaru’s daughter, Towa Higurashi, to promote the sequel story. The author of the manga also provided a statement, which we have translated below. [Thanks, Dengeki!] 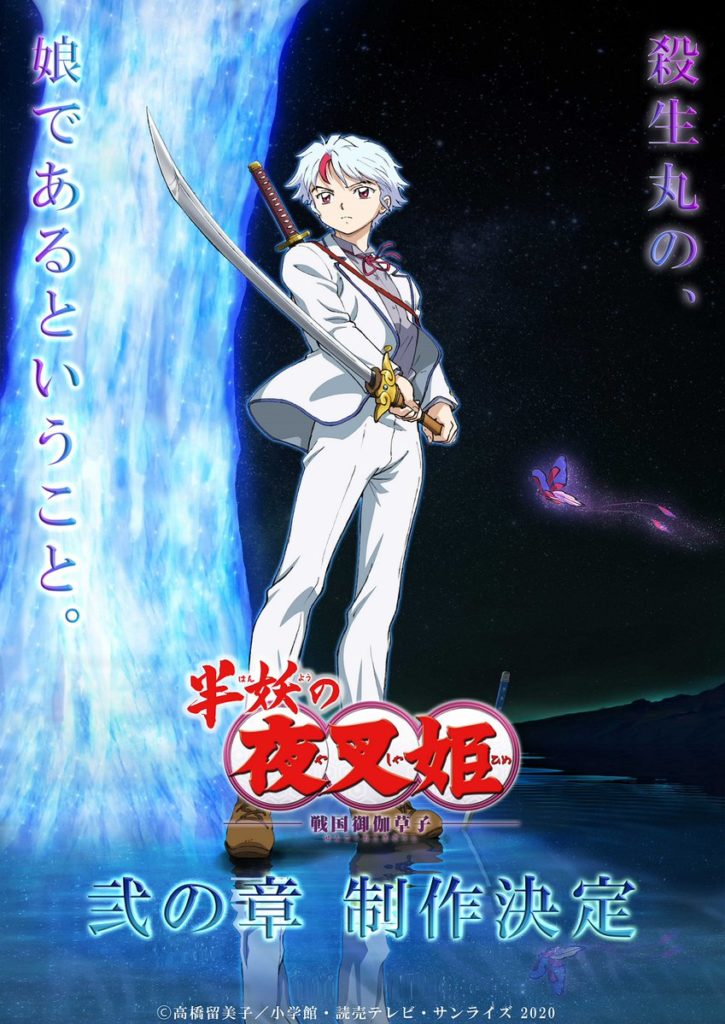 Additionally, the writer and illustrator of Yashahime‘s manga, Rumiko Takahashi, provided a statement on season 2’s announcement below.

I looked forward to watching [the TV anime show] every week. The first season ended in a very tough spot, but I’m sure the second season will be even more exciting with uncovering various mysteries and the older generation missing.
And what’s going to happen to Setsuna?

In related news, Good Smile Company recently revealed figures for Towa, Setsuna, and Moroha. Pre-orders are open now, and the figures will release in July 2021.

There is no release window yet for Yashahime: Princess Half-Demon season 2. However, fans in North America can watch the first season on Crunchyroll, Funimation, and Hulu.