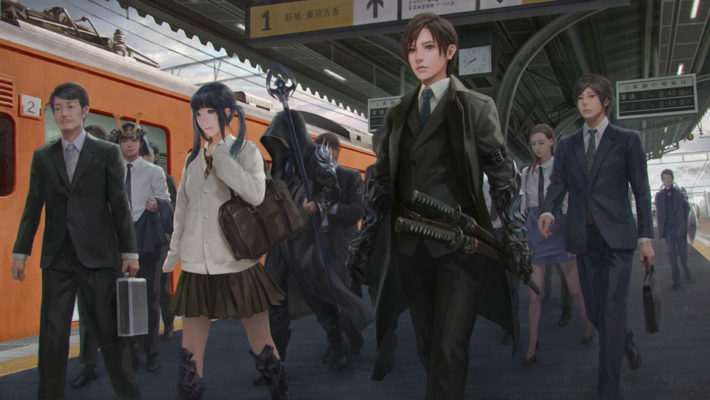 Yomi wo Saku Hana, Experience’s dungeon crawler that released on the Xbox One back in June 2020, has gotten a release date for its PlayStation 4 and Nintendo Switch ports. The game will find its way onto the two platforms in Japan on October 15, 2020. [Thanks, 4Gamer!]

For those unfamiliar with Yomi wo Saku Hana, it’s a dungeon crawler that was announced back in 2016 and is set in the same universe as Experience’s previous dungeon crawler, Students of the Round. The game focuses on a group of illegally hired miners, known as Undernauts, as they venture into the mysterious structure known as Yomi. The goal is to find more energy resources within the dungeon, but the dungeon is filled with lots of monsters and traps. In order to survive, the Undernauts must learn to make use of the Switch Boost system provided by the company that employs them, which can be used to provide buffs in battle. The title was delayed several times over the years until its 2020, and finally released on the Xbox One in Japan in June.

Yomi wo Saku Hana is available on the Xbox One in Japan and will be released on the Nintendo Switch and PlayStation 4 on October 15, 2020 in Japan. This is slightly ahead of its originally projected Winter 2020 window.