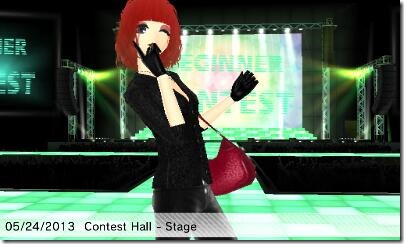 Back in April, Nintendo launched a screenshot-sharing app for the Nintendo 3DS that allowed one to share screenshots of two specific games via Twitter, Tumblr and Facebook—Animal Crossing: New Leaf and, in Japan, Tomodachi Collection.

Now, the app has been updated to allow you to share screenshots from other games as well. We tested the feature out with Style Savvy: Trendsetters and Crashmo, and Nintendo say the feature will work with Art Academy: Lessons for Everyone!, too. The app likely supports other 3DS games that let you take screenshots as well.

1. Open up the Nintendo 3DS browser, go to https://i.nintendo.net

3. Tap the Browse button to find a screenshot on your 3DS

4. Once you select a screenshot, you can leave a message

6. Hashtags for games are added automatically on Twitter as well

Note that screenshots will not be posted in stereoscopic 3D. This was possible at one time via Twitpic, but it doesn’t seem to work any more.