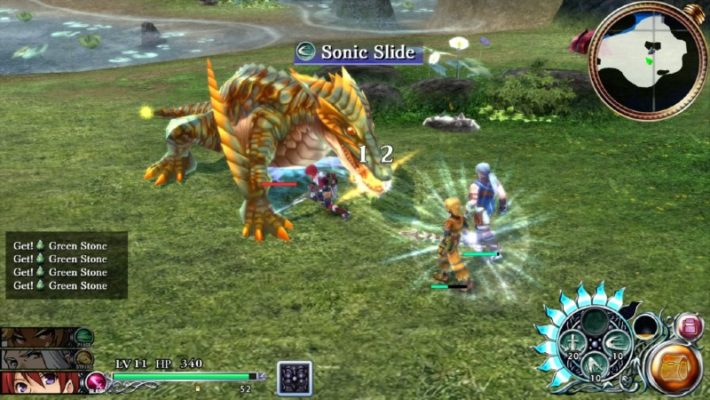 I really like Ys in general, I love the Vita, and I think ports of its games to modern platforms are also great. It can be a fine line to walk for a handheld to console port to feel worthwhile, and it’s definitely a per game basis. Back when Ys: Memories of Celceta dropped on the Vita, my hype (especially after the excellent Ys Origin) ended up a bit deflated. It was a solid enough action RPG romp, but a lot of what brought me into the series felt diminished or understated. Years later, Ys: Memories of Celceta has come back to me for a second round, showing up on the PlayStation 4. This version is absolutely better than the Vita original as a software product, with higher resolution visuals, stronger sound quality, and a stable frame rate. But as someone who wasn’t into the original, this port wasn’t enough to change my mind. 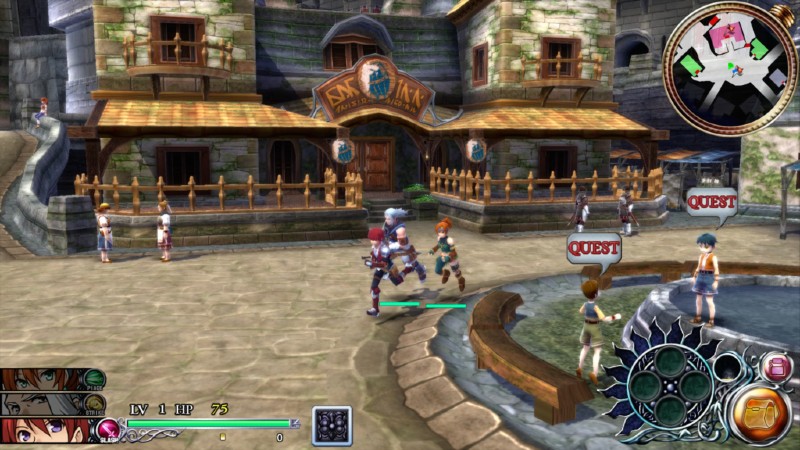 Ys: Memories of Celceta is far from a bad game. It’s totally a fun romp for 20-30 hours or more, especially if you love simple action games. It’s a bit of a button-masher, but not mindlessly so, and it’s viscerally satisfying to just run through dungeons and curbstomp monsters. Things like Ys: Memories of Celceta’s simple crafting system and reasonable difficulty settings make it as breezy or grindy as you want. The music is awesome of course, although it doesn’t quite shred like the older games in the series. This game is also heavily staged around filling in a map, which is always something I’m down for on a lizard brain level. Ys: Memories of Celceta is just a big bag of action RPG junk food, and sometimes that’s alright! 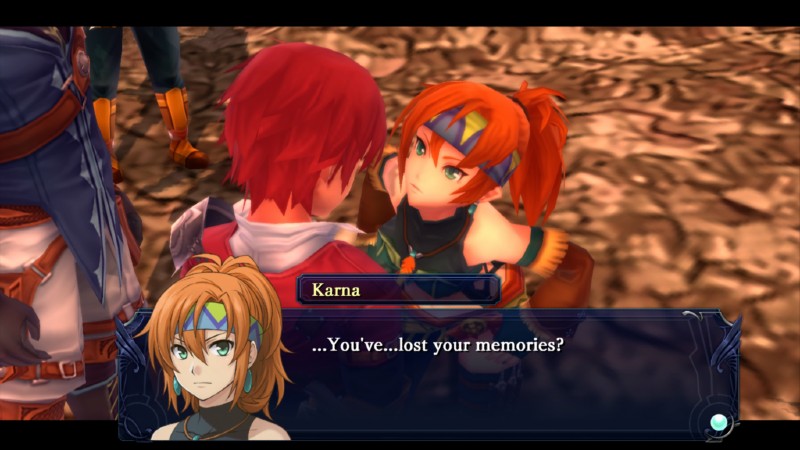 My biggest problem with Ys: Memories of Celceta is it just feels too boilerplate. There really isn’t much to the story despite how much of it you have to sit through, the combat is just shallow enough to overstay its welcome by the end, and the move to 3D and the Vita led to a lot of dull visual elements. Combine that with side quests mostly involving grabbing busywork tasks from a signboard (a trope already growing stale in 2012), and you get a game from a niche series trying a bit too hard to fit in with the crowd. At the time, it felt like an effort to make Ys maybe appeal to Monster Hunter crowds, and simply swung and missed. A lot of people loved this game though, and if that’s the case, the new PS4 port is certainly worth a look.

This is about as good as it gets for Vita game ports. The frame rate, which dipped often on Vita, is smooth as can be on the PS4. Sometimes the character models have this weird jittering to them while running around, which feels like a side effect of such a drastic performance shift. Or it’s just a bug that’ll go away eventually; either way it’s slightly distracting. The visuals are much more crisp and clear compared to on Vita, and as I mentioned earlier, the audio output is an obvious step up in fidelity. There’s also enough space for both the English and Japanese audio tracks! This is a much better version of Ys: Memories of Celceta (which is also on PC, mind). 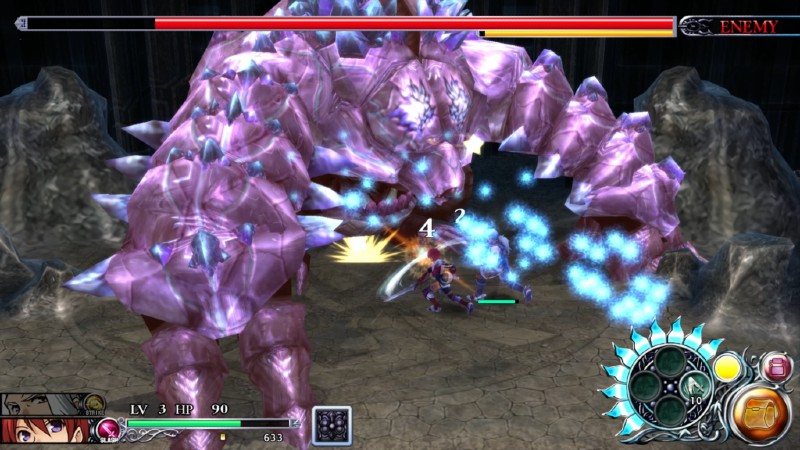 Ys: Memories of Celceta on PS4 is the best version of this Ys game. However I don’t think it’s a great Ys game, at least compared to most of the others. If you’ve never played it before and have a hankering for a solid, accessible action RPG with light but superficial combo and defensive mechanics, it’s worth the time for sure. But if you weren’t totally on board with the original or are looking for a great entry point into Ys, I would look elsewhere first. This port doesn’t add much; it’s much better under the hood in terms of how well it runs, but it’s still the exact same game as before. If you don’t mind a bit of blandness in both visuals and storytelling if it means you can get your semi open world action grind on, complete with character swapping and big ol’ boss battles, you can certainly do a lot worse. But, you could also do a lot better.

Ys: Memories of Celceta is available for the PlayStation 4, the PC, and the PS Vita.