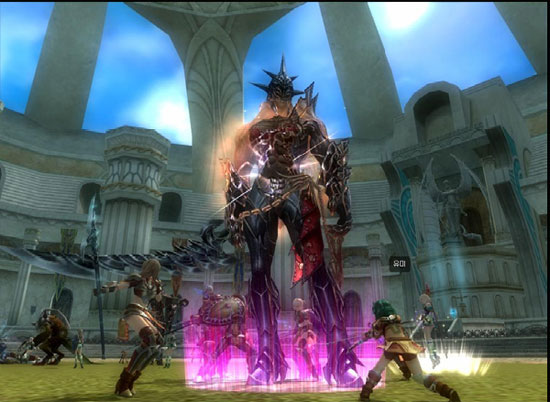 Nihon Falcom announced Ys Online around five years ago and most people probably forgot about it. The good news is Ys Online did not silently fade away. Nihon Falcom’s MMORPG is out in South Korea with 500,000 registered accounts since the game quietly launched in July 2007 in conjunction with CJ Internet Company. In November item sales began, which seems like the primary payment plan for the game.

No details have been disclosed about a North American release, which was part of the original announcement, at this time. Until we get more information all we can do is gaze at some screenshots of the Korean version. 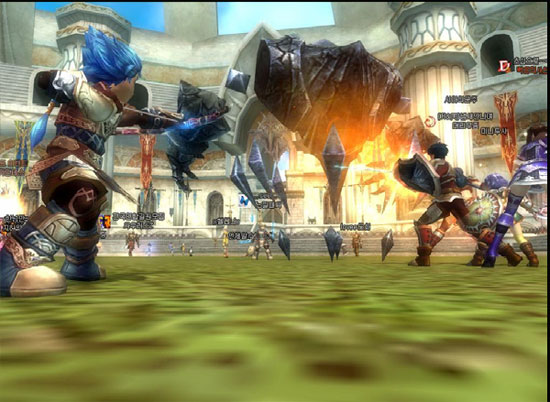 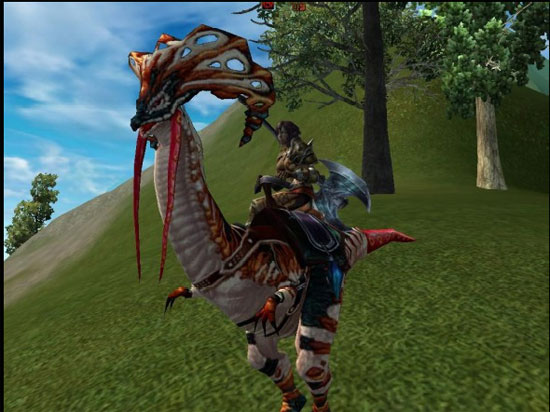