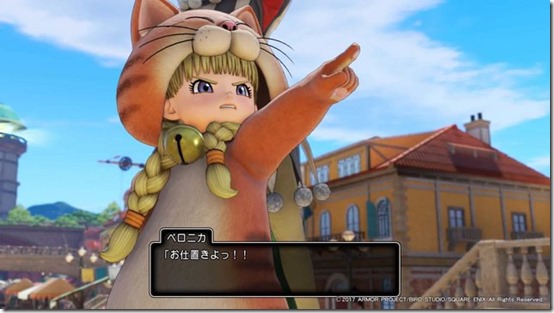 It’s pretty rare to see major video games have no DLC or microtransactions these days and one big title that didn’t have any whatsoever from Japan is Dragon Quest XI. Series creator Yuji Horii explained why in an interview with USGamer.

During the interview, Yuji Horii explained that it’s basically because of nostalgia that Dragon Quest XI doesn’t have any DLC or microtransactions:

“Dragon Quest XI is a very big game that took a lot of money to develop, so we looked into a lot of different ways of making money back on it. But in the end, there’s that ‘return to the roots of the series’ idea. We thought in this current climate of all these games having microtransactions, we really wanted to go back to the idea of having one game you buy, and that’s it.”

While adding no microtransactions in Dragon Quest XI was a decision that he and his team at Armor Project and Square Enix decided, he’s still enthusiastic about the evolution of video games and has recently enjoyed titles such as The Legend of Zelda: Breath of the Wild and more recently Monster Hunter: World.

“The evolution of hardware is just amazing. The fact that we’ve come to the stage where we can do open world games is just amazing. When I was working on Dragon Quest I we originally had such a small, limited area for the whole world, a small space to explore. But now I just work with the images in my head. My vision can go straight down on the screen, and that is amazing.”