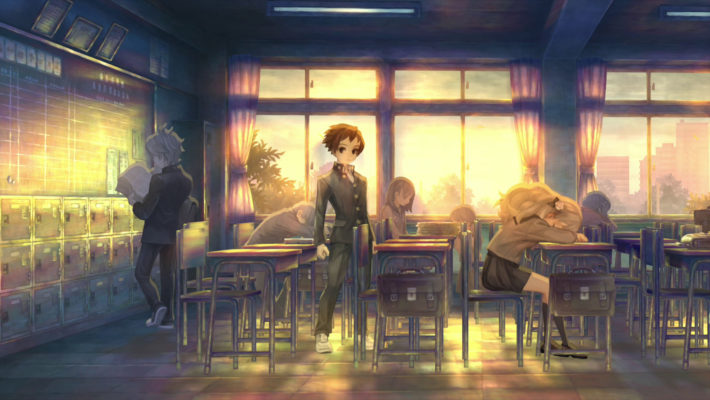 The 13 Sentinels: Aegis Rim launch trailer has arrived alongside the adventure’s debut and a big part of it involves seeing the various heroes encounter the gigantic Sentinel mechs for the first time. To accompany it, Atlus shared a statement from George Kamitani, the game’s director.

First, here’s Kamitani’s note that was released ahead of the game’s launch. It explained how the studio hoped to make something like Pacific Rim, then went over the development challenges. From there, he expressed his hopes people would enjoy the game.

A special message from Vanillaware Director George Kamitani to everyone who’s about to play 13 Sentinels: Aegis Rim:

"I doubt we’ll ever be able to create a game the same way we did with this one."

And here is the 13 Sentinels: Aegis Rim launch trailer itself. Like other recent videos showing off the game, it offers a few examples of the English voice acting often recorded remotely during the COVID-19 pandemic. (Also, it is completely spoiler-free, so you don’t have to worry about any of the story being spoiled if you watch it.)

13 Sentinels: Aegis Rim is available for the PlayStation 4 worldwide.