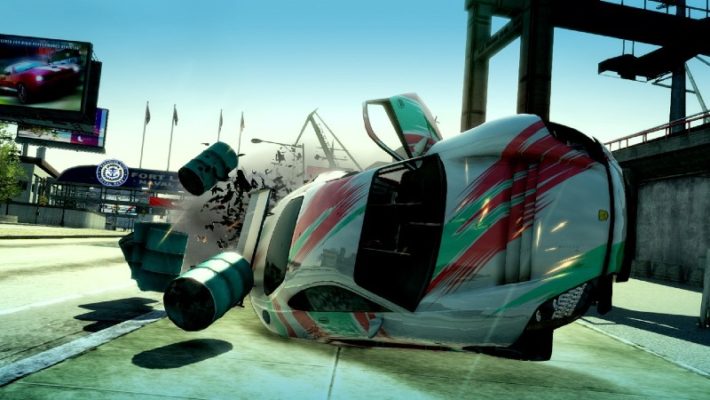 We all love the Nintendo Switch. Well, enough of us do that “port begging” is a thing. Turns out that despite a rough start, EA loves the Switch too. During the EA Play Live 2020 presentation, the publisher announced that a total of seven games will be launching for Nintendo’s plucky platform. That’s seven games before the end of the year. As of this writing, we know of two for sure so far.

We already knew that one of those seven is Burnout Paradise Remastered, which comes out on June 19. The next game, which was announced early on in the stream, is Apex Legends. Respawn Entertainment’s red-hot battle royale shooter will be launching for the Nintendo Switch this fall, and it will include cross-play. You can check out our individual coverage there for more details.

As we figure out what the rest of the 2020 EA Switch support situation looks like, we’ll keep you all posted.