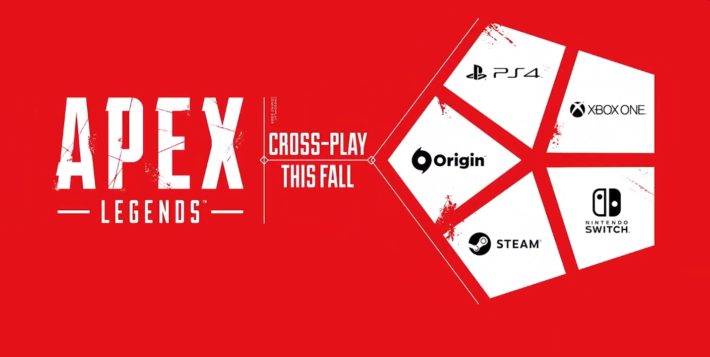 Fans of battle royale games that also hate taking fall damage can rejoice, as a Apex Legends Switch version was confirmed during the EA Play 2020 presentation. Electronic Arts and Respawn Entertainment also promised a Steam release for the PC edition. Previously, the game was exclusive to EA’s Origin storefront on PC. Finally, cross-platform play (“cross-play”) is also being added to the game, allowing PC, PlayStation 4, Xbox One, and Switch players to all match up and play together.

All of these changes are scheduled for a Fall 2020 release, but those hankering for something sooner won’t have to wait long, as the game’s fifth season of content is ongoing. A new collection event, “Lost Treasures” is set to go live on Tuesday, June 23, 2020. The new event adds cosmetic items, a game mode that uses mobile respawn beacons and focuses the weapon selection to sniper rifles and shotguns.

Apex Legends launched in 2019, quickly gathering momentum and briefly eclipsing even Fortnite as one of the most-played games in the world. Though that momentum has cooled off since then, it remains a popular title, and is free to download and play right now.