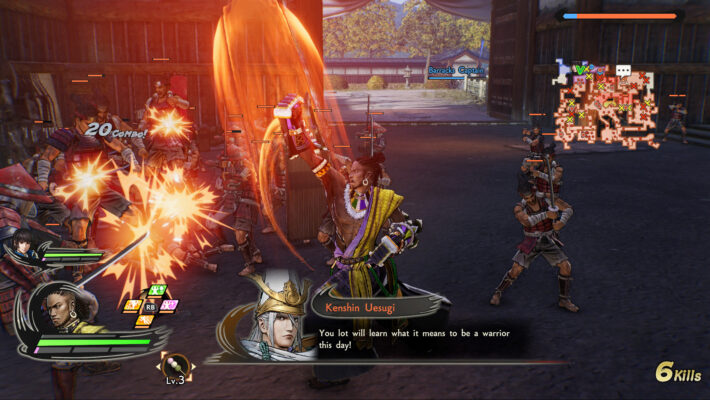 As promised, the second wave of Samurai Warriors 5 DLC is available. This round includes both some cosmetic changes and actual activities. People can get three new mounts for their warriors to ride. There are also three extra scenarios with background music for Samurai Warriors 5. All are available on their own or as part of the $34.99 Season Pass.

The three Samurai Warriors 5 mounts are described as horses, though in some cases they are more supernatural creatures. As shown on the official site, they are a Black Shadow, Ghost, and Qilin. Outside the season pass, they are $1.99 each. 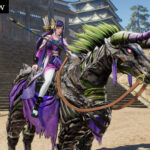 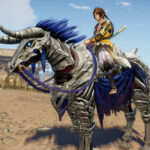 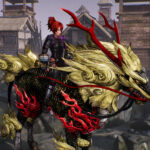 As for the three Samurai Warriors 5 DLC scenarios with BGM, two involve multiple characters coming together, while the last one focuses on Yasuke. Set 4 is The Strongest Right-Hand Man and stars Saito Toshimitsu trying to find the best warrior. So was you go through the challenges, you are attempting to prove yourself. Set 5’s Turning the Tables involves a big battle with multiple members of the cast fighting it out. Finally, Set 6’s How to Be a Warrior shows Ieyasu Tokugawa training Yasuke. Each of these add-ons is $2.99 on its own.

Samurai Warriors 5 is available on the Nintendo Switch, Xbox One, Xbox Series X/S, PlayStation 4, and PC, and its next wave of DLC with three scenarios and three horses is now out now.