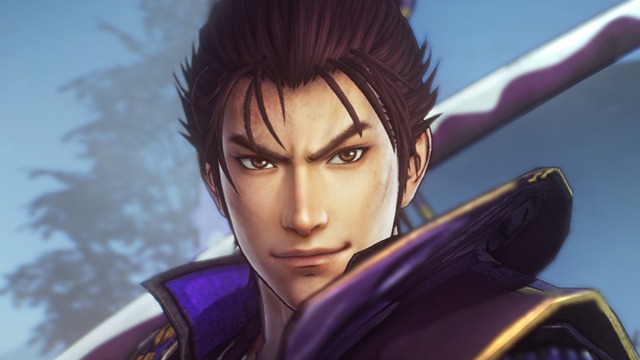 The second series of DLC for Samurai Warriors 5 will release on August 19, 2021. This series of DLC will include an additional scenario, a total of three new background music tracks, and three different horses. Additionally, this second set of DLC for Samurai Warriors 5 will also distribute three weapon types. Players can pick up the DLC either individually or through the season pass. [Thanks, 4Gamer!]

However, Koei Tecmo previously revealed that no new characters will be added to the game through DLC. As it stands, the season pass will only add additional horses, weapons, background music, and scenarios . Additionally, Koei Tecmo has shown interest in making a sequel if this entry in the series performs well.

Consumers can get their hands on the individual DLCs for the additional scenario and background music for 330 yen or roughly $3 a piece. However, this price may change depending on the region you are located in. Additionally, the DLC to receive the unique war horses will only cost 220 yen or approximately $2. Consumers can purchase the Samurai Warriors 5 season pass for 3,300 yen or roughly $30.

Samurai Warriors 5 is immediately available for the Nintendo Switch, PlayStation 4, Xbox One, and PC. You can read our full review of the game here.