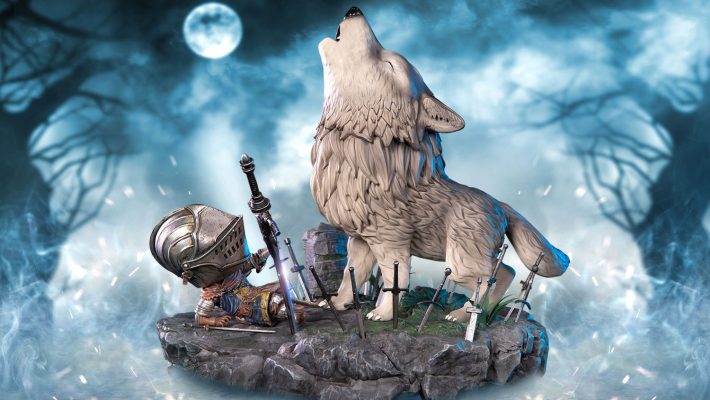 Artorias’ partner is being immortalized by First 4 Figures. The company announced and opened pre-orders for its Dark Souls The Great Grey Wolf, Sif SD figure. The basic version includes only Sif, while the definitive edition adds Oscar, Knight of Astora for a larger scene. While the full price of the statues will be $109.99 for the standard and $219.99 for the definitive editions, an early bird offer is in effect. That takes the prices down to $99.99 and $199.99 until June 23, 2021. Both will launch in Q4 2021.

The standard version of Sif has the wolf at Artorias’ grave. The gravemarker and his sword is there, while Sif is in a howling position. It will be about 8.7 inches tall, and 10,000 of them will be made. With the definitive edition, there’s also Oscar and his Crest Shield and Straight Sword added to the scene.

Here’s a better look at both statues. 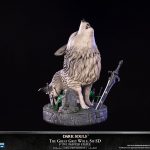 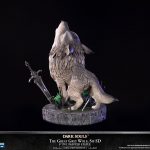 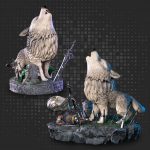 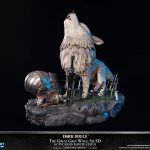 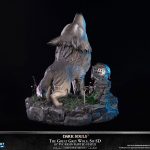 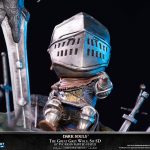 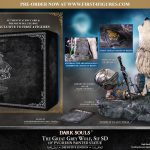 And this is a video offering a better look at both versions of the Dark Souls The Great Grey Wolf, Sif SD figure. First, it shows the basic statue. Then, it looks at the version with Oscar.