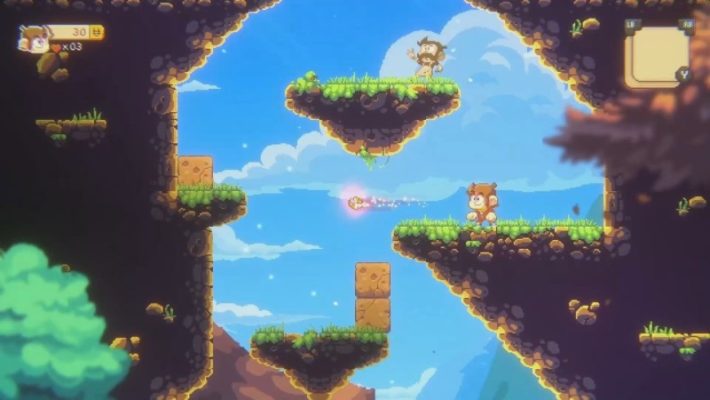 One of the first of several announcements from the June 2020 IGN Expo is the high-definition return of a Sega Master System classic. It’s Alex Kidd in Miracle World DX, developed by Jankenteam and Merge Games. Aiming for a Q1 2021 release, this remake is a tremendous facelift, taking the original NES-era title as a blueprint and giving it all kinds of depth, color, and detail.

Check Alex Kidd in Miracle World DX out for yourself with the official trailer:

We don’t know which platforms Alex Kidd in Miracle World DX will be landing on as of this writing, but the game does have a Steam page already, so it’ll definitely be on PC. In addition to the new visuals, the trailer also notes we’ll see new levels and modes added to the original game’s structure.

As for other Alex Kidd games, the Nintendo Switch’s Sega Ages: Alex Kidd in Miracle World launched in 2020. That version added a feature that made it easier to play with a Helper mode. There is also a FM sound unit option, for folks who want to hear the soundtrack in a new way.

Update: Merge Games has provided platforms for Alex Kidd in Miracle World DX via Twitter. People will be able to find it on the Nintendo Switch, PlayStation 4, Xbox One, and PC in 2021.