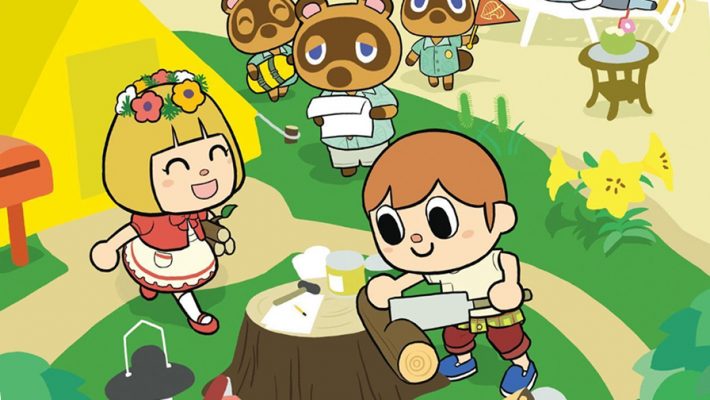 VIZ Media tweeted out the cover art for the first volume of Animal Crossing: New Horizons Deserted Island Diary. The manga will release in English on September 14, 2021. Pre-orders are open now at Barnes & Noble, and it will cost fans $9.99.

Back in February 2021, VIZ Media first announced it would localize the latest manga in the Animal Crossing series. The story of the graphic novel follows the villagers in comical situations, getting up to no good when the protagonists aren’t around. In addition to having characters shine in gags and fun stories, the manga will also have tips for players in bonus sections. VIZ recently revealed that volume one’s cover art will be very similar to the Japanese edition. 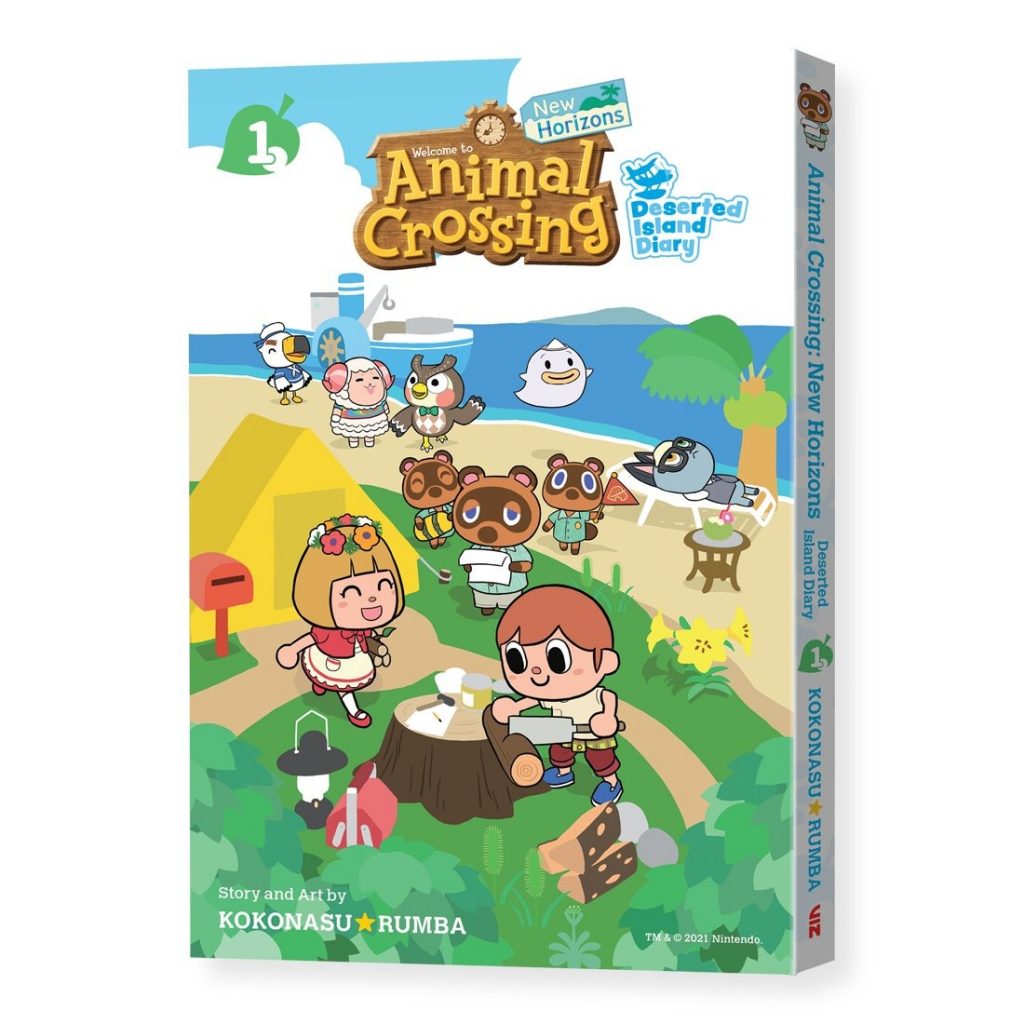 Animal Crossing: New Horizons Deserted Island Diary originally launched in Japanese back in July 2020. The paperback was 128 pages, filled with illustrations and stories by Kokonasu Rumba. Fans can view a preview and get a feel for the adorable art style on Shogakukan Comic’s official website.

In other Animal Crossing news, San-Ei will soon release plush toys of fan-favorite villagers like Blathers, Celeste, and Flick. In the west, Build-a-Bear recently began offering winter outfits for Tom Nook and Isabelle—just in time for summer.