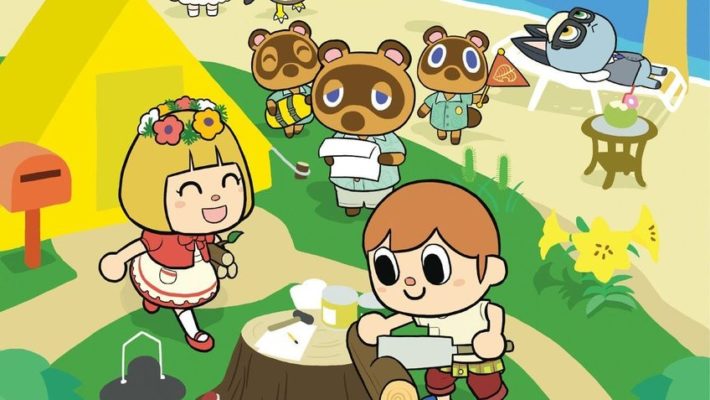 Here’s the announcement tweet, which offered a look at the Japanese cover. (This first volume appeared in Japan in July 2020.) New villagers like Dom and Raymond appear, as do familiar staples like Tom Nook, Timmy and Tommy, Blathers, Gulliver, and Wisp.

Animal Crossing: New Horizons Deserted Island Diary appears in CoroCoro in Japan. There are two volumes available there, as the second one launched in December 2020. There are multiple Animal Crossing manga series in Japan, though they didn’t get English adaptations.

As for other updates, Animal Crossing: New Horizons is about to get Super Mario items. On February 25, 2021, people can download a free update that will add clothing, furniture, and working warp pipes.