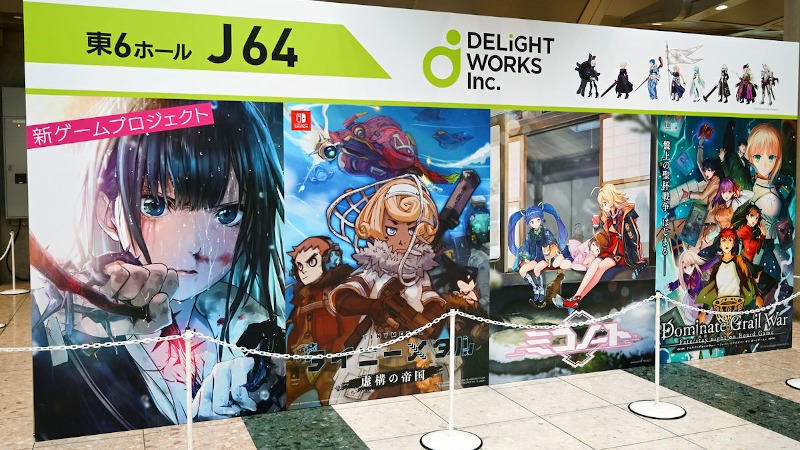 Aniplex announced that it will acquire DelightWorks’ game development division, once it has been split from the company, and place it under a new company in Spring 2022. It will establish the new company as a subsidiary, with Aniplex holding all stocks. The company has yet to announce a name for its new subsidiary as of this writing.

All staff members working in DelightWorks’ game division will move to the new company. This includes the entire Fate/Grand Order development team. The Android and iOS mobile game’s future developments will see closer coordination between Type-Moon, Aniplex, and the latter’s new subsidiary.

Meanwhile, DelightWorks will still exist as a company with other businesses despite forfeiting its game division to Aniplex. It currently has a sports division dedicated to golf. This division manages a golf club in Tokyo while sponsoring Japanese players and tournaments of the sport.

In its own press release, DelightWorks’ president and COO Yoshinori Ono expressed his excitement towards entering a new stage with current and upcoming staff members. He also believes that this deal will add new opportunities to challenges related to game creation, and provide excitement and emotions unlike anything before. The company has yet to clarify whether it will have further reorganization, though, as it still has “Just Make Great Games!” as its corporate philosophy.