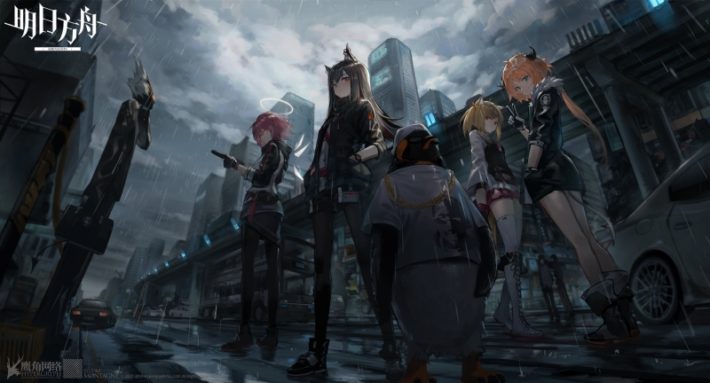 It hasn’t been two week since Arknights threatened the beach with an active volcano, but Yostar isn’t done turning up the heat. Now with Code of Brawl, the latest limited-time outing, the focus is on characters who pack a lot of heat themselves. This event’s subjects are Penguin Logistics, a rough-and-tumble outfit of mercenary couriers closely associated with the player’s faction, Rhodes Island. Penguin Logistics hosts top-class Operators like the machine-gun angel Exusiai, idol Supporter Sora, and silent swordswoman Texas. Also, the company is led by a world-famous penguin rapper, The Emperor.

This is him dropping a beat at the Obsidian Festival: 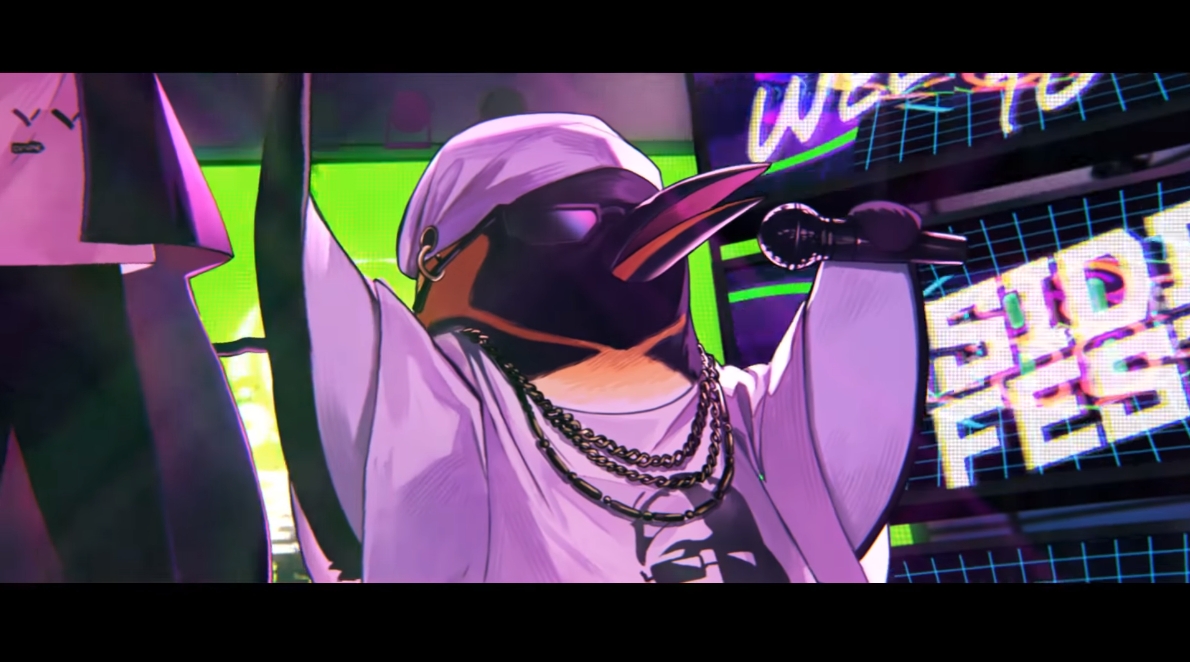 The Arknights Code of Brawl event is simpler in structure than grind-heavy ones like Heart of Surging Flame. This time, players only need to complete an objective-based list of missions to earn “Top Tier Penguin Medals” to unlock rewards from the event shop. The trick will be actually finishing all the missions themselves, as the more challenging event maps will likely stymie new and underdeveloped Operator rosters.

The rewards are worth it, though. Those who can clear half the stages in Code of Brawl, up to a certain point, will be awarded a free, five-star rarity Operator: The Defender-class Bison. Up to 29 of the game’s premium Originite Prime currency, as well as upgrade materials and dorm decorations, are up for grabs too.

The event also brings several new Operators for premium-currency Headhunting. Headlining the banner is Mostima, a six-star Caster-class Operator and the blue-haired “fallen angel” to Exusiai’s redheadedness. Less rare Operators, like the Sniper-class May and speedy Specialist Wai Fuu, are also on the banner. The store will host limited costumes for Operators Jessica and Firewatch and a new dorm decor scheme based on the aesthetic of Penguin Logistics.

Check out an animated trailer for Code of Brawl below:

Arknights‘ Code of Brawl event is live now and will run until June 10, 2020. The game is downloadable for iOS and Android devices.