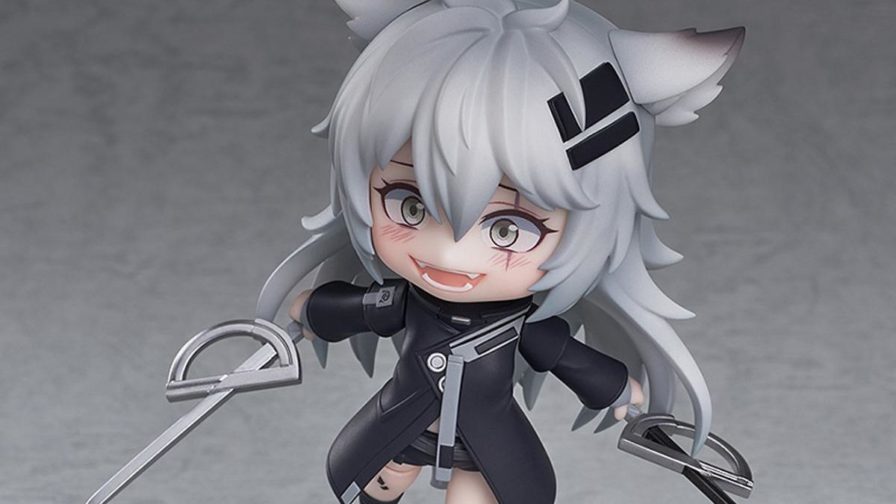 Lappland is an operator obtainable through headhunting in Arknights, and is known for her violent and power-hungry personality. She also has a close connection to fellow operator Texas and even receives special buffs if they are stationed at the same Trading Post. For those who preordered the Texas Nendoroid, Lappland serves as a nice, lore-appropriate companion for the figure.

This Arknights Nendoroid will include three different faceplates, her two weapons, and Lappland’s Wolf Spirit. The three faceplates include a “standard” expression, a “happy” expression, and a “crazed” expression. Her two swords included are small equipable weapons that can also be slung from her shoulder. Additionally, owners can show off the Lupo’s Wolf Spirits by using the included stand.

Back in March 2020, Good Smile Company also opened preorders for an Amiya Nendoroid. Earlier this month, it also unveiled a new Exusiai figure, adding to its wide selection of Arknights merchandise.

The Arknights Lappland Nendoroid is currently available for $59.99, with preorders ending on June 2, 2021. Arknights is immediately available for iOS and Android devices. It is also hosting a Spring Special Livestream event on April 21, 2021, featuring Ch’en’s voice actress as well as professional cosplayer Moe Iori.