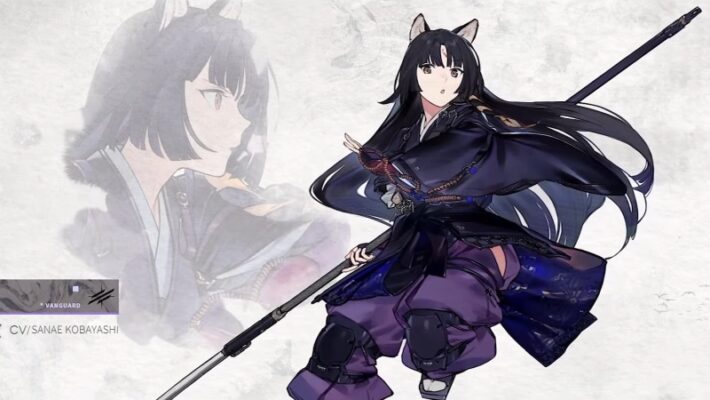 Hypergryph and Yostar unveiled the next event for the global edition of Arknights, titled Who is Real. A side story event, Who is Real was originally implemented on the core Chinese version of the game to celebrate the 2021 Chinese New Year in February. Due to localization delay, though, it will go live in the global edition on July 30, 2021, as part of that Arknights version’s “1.5 year anniversary”. To promote it, Yostar also uploaded a new animated trailer for the event. It also revealed Arknights will involve the operators Nian, Lava, Saga, and Dusk.

The Who is Real event will involve several popular Arknights operators, including the star of 2020’s Ancient Forge event, Nian.

The event will also add a new playable character concept in the game: The Alternate Operator. Alternate Operators are essentially variants of existing characters that explore a different take on them. Due to technically being the same person, Alternate Operators can’t share squad or facility assignments with the character they’re based on. This first variant, awarded for free to event participants, is “Lava the Purgatory.” She is 5-star alternative take on the 3-Star operator. This version of Lava appears as she did in Ancient Forge, playing out the role she wrote for herself as part of a movie concept she was workshopping with Nian. The role also includes powerful new skills and combat options.

Besides Lava the Purgatory, the Arknights Who is Real event will also add several new characters to its premium headhunting gacha banner. Two 6-Star Operators head up the line. The Vanguard warrior priestess Saga and Dusk, a caster-class Operator who happens to be one of Nian’s sisters, will join Arknights. Saga is the game’s third 6-Star Vanguard and is comparable to the existing character Siege, though Saga’s skills take advantage of new mechanics to improve her team support ability. A 5-Star Specialist operator named Mr. Nothing rounds out the banner.

Who is Real will also add new costumes for the Arknight operators Nian, Aak, and Hung. Players who log into the game regularly during the event will receive a free costume for the operator Whisperain.

The Arknights Who is Real event will run from July 30, 2021 until August 13, 2021. The game is immediately available on iOS and Android devices.