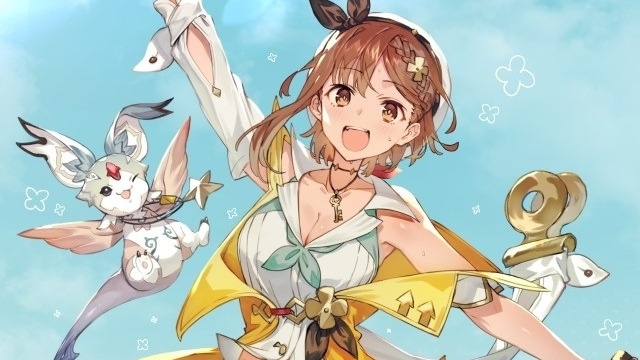 Koei Tecmo announced that the combined shipments between Atelier Ryza: Ever Darkness & the Secret Hideout and Atelier Ryza 2: Lost Legends & the Secret Fairy have exceeded one million copies worldwide. To commemorate the achievement, Koei Tecmo released a special illustration by Toridamono. Additionally, a special broadcast will be held on March 31, 2021. [Thanks, Gamer!]

The upcoming broadcast will feature various voice actors from this series. This includes Yuri Noguchi, the voice of Reisalin Stout, Hitomi Owada, and Naomi Ohzora. Viewers can also look forward to a special Q&A segment. Additionally, special downloadable content will be distributed as a part of Atelier Ryza and Atelier Ryza 2 shipments exceeding a combined total of one million copies worldwide. More information regarding this content will be revealed during the broadcast.

On March 31, 2021, for a limited time users can receive the Puni T-Shirt costume set entirely for free . Costumes that were previously linked to pre-order bonuses will be available to purchase during this period as well. This includes the Summer Fashion costume set. In December 2020, it was announced that Atelier Ryza 2 sales had surpassed 150,000 units in a week.