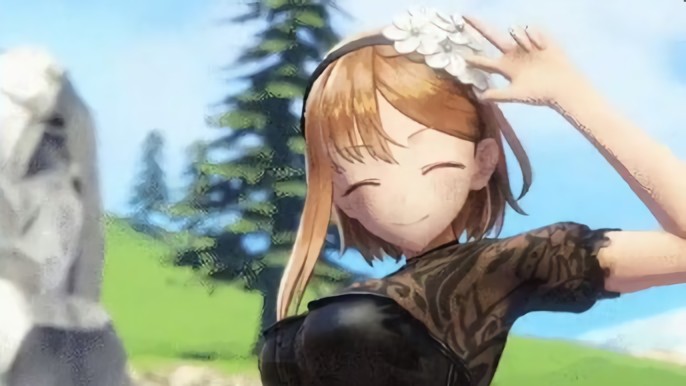 Koei Tecmo offered up a gift for everyone playing Atelier Ryza games. The Atelier Ryza and Atelier Ryza 2 free DLC costumes designed to celebrate it hitting 1 million units sold are here. The company announced on Twitter that it released both dresses. It also shared a gif showing how each costume looks in-game.

Here’s the gif showing off how Ryza looks in both dresses.

As a reminder, this isn’t the only free DLC available for Atelier Ryza games. The original game had extra outfits like Divertimento Embrace and Summer Adventure. And the sequel got a free Atelier Series Legacy BGM Pack.