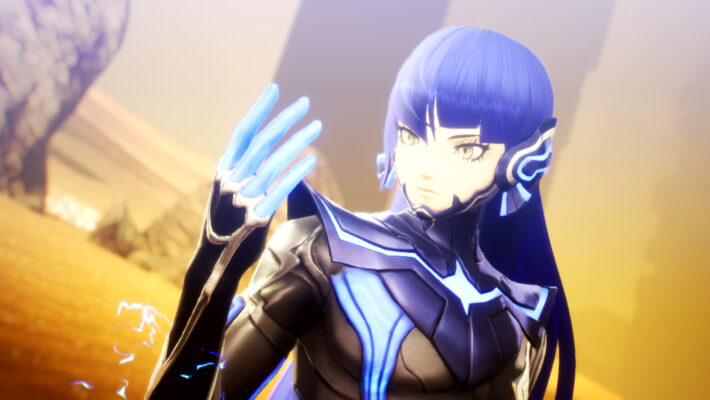 Atlus released official guidelines for streaming and recording video of Shin Megami Tensei V, including what parts of the game are not allowed to be shown. In addition, the company is urging fans to label any significant story events or scenes as spoilers. It also forbids fans from live streaming or recording gameplay footage before the game’s release. This article will include mild spoilers for SMT V, specifically the name of a dungeon towards the end of the game.

Atlus outlines two major parts of the game that it forbids fans from showing:

Furthermore, Atlus states that footage from SMT V is limited to personal use, and should not be released to sites or services that require paid subscriptions to view. It has also banned use of the game’s footage for personal profit. However, Atlus does allow profit gained through video hosting and live streaming platforms like YouTube’s partner program.

The company specifies that the secondary use of gameplay footage is also prohibited. It also asks players not to use gameplay footage in order to discriminate or otherwise disparage other third parties. If Atlus deems a live stream or video as unacceptable, they may issue takedown notices without warning.

Shin Megami Tensei V will launch for the Nintendo Switch in Japan on November 11, 2021, followed by an international release on November 12, 2021.