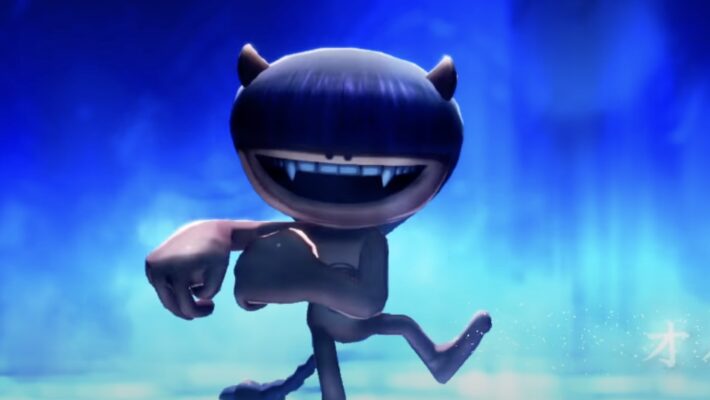 Even more Shin Megami Tensei V videos are here. This time, the two featured characters might look quite recognizable. Each one’s look is quite distinctive. They are also regulars in Atlus series. Both Ippon-Datara and Obariyon show up in the October 20, 2021 SMT V trailers. Also, both characters are inspired by Japanese yokai.

The Ippon-Datara SMT V video kicked things off. It’s always been known for its physical attacks in the series. And, as usual, it shows that off in its video.

As for the Obariyon SMT V, it focused on its supportive nature. For example, it knew Patra+1. It also used the Sukunda+1 agility debuff and Sukukaja+1 agility buff.

As reiterated many, many times before, Atlus intends to release a video for each of the 214 demons in SMT V. Each one follows a similar pattern. We see them summoned. We get to see them in battle. Sometimes, we see them in the world too. In case you missed some, here are the 20 SMT V demon digests that appeared before Ippon-Datara and Obariyon.